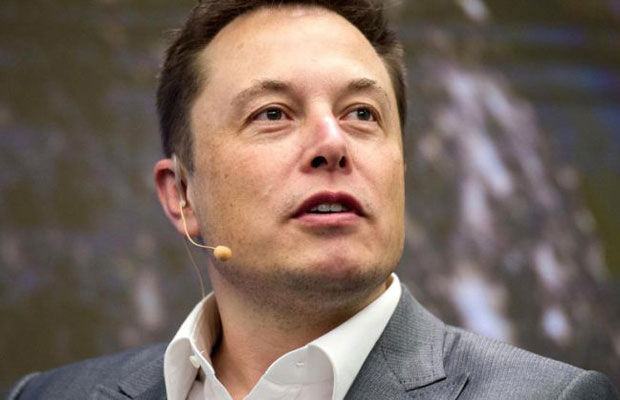 Imagining a solar panel coming with an integrated battery shall go-freak solar fanatics. Tesla seems to have made it possible as Verge reports that Tesla founder and CEO Elon Musk has lately unveiled a portfolio of solar panels armed with batteries.

While introducing the revolutionary solution, Musk cites that unlike other solar systems which must be mounted on top of a traditional roof, these new panels are actually integrated within glass roof tiles, replacing a home’s roof. And because they’re made of glass, Musk says they will last “quasi indefinitely,” even in harsh conditions where snow and ice make short work of traditional asphalt shingles. Musk said that 50 years of lifespan should be no problem, and they offer efficiency that is 98 percent as good as a traditional, ugly photovoltaic panel.

The products launched come in partnership with SolarCity which Tesla aims to acquire for $2.6 billion as shareholders of both companies will vote on the proposed acquisition in the middle of November.

The Powerwall 2 can store 14 kWh of energy, with a 5 kW continuous power draw, and 7 kW peak. The battery is warranted for unlimited power cycles for up to 10 years. It can be floor or wall mounted, inside or outside. It can be used for load shifting or back-up power.

Musk says there are three parts to the solar energy solution: generation (solar panels), storage (batteries), and transportation (electric cars). Musk’s plan is to sell all three of those products through Tesla.

According to Verge, Musk says there are four to five million new roofs built each year in the US, and the solar roof product will be price competitive with more traditional roofs with solar added to it. However, existing roofs which do not need to be replaced will be better candidates for more traditional roof-mounted solar solutions.