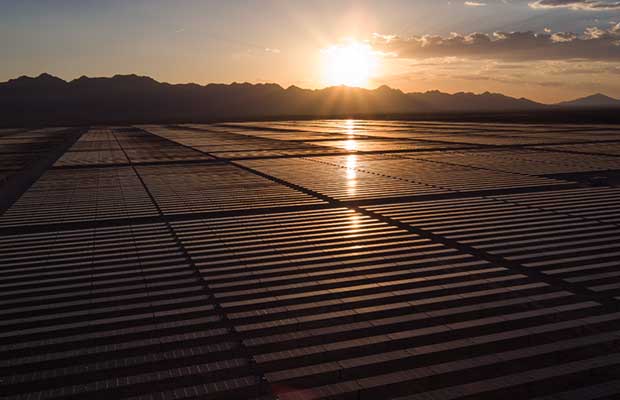 What will catalyse this increase?
The report postulates that with the increase in demand for photovoltaic (PV), rise in feed-in tariff (FIT), and incentive schemes by the governments will cause the rise in trackers. Additionally, the growth in prices of electricity is augmenting the photovoltaic market. This, in turn, is propelling forward the solar trackers market. which is further fuelling the solar trackers market.

The efficiency of solar cells is augmented by tracking systems, which has a positive impact on the market. On the contrary, the capital-intensive technology is expected to restrain the growth of the market over the next few years.

Application-wise, the solar tracker market has been segregated into non-utility and utility.

In 2020, Europe was the market leader and took the lion’s share of more than 60% in the market on the basis of annual installed capacity. North America followed Europe and made up 26% of the market in the same year. Germany, Italy, Greece, and Spain are the prime markets for solar trackers in Europe.

In terms of growth, Spain, within the European region, and China, within Asia Pacific, are set for the swiftest growth when compared to all other countries. This can be attributed to the government support extended in these countries for energy generation via renewable sources.

Key players
Even though the market for solar trackers is fragmented in nature, a few firms have managed to establish their foothold since the past few years. Some of these major firms are Frontier Technology Group Ltd., Amonix, Energia Ercam, Mechatron, Ideematech Deutschland GmbH, SmartTrak Solar Systems Pvt. Ltd, and Haosolar Co. Ltd. Among these, China-based Haosolar Co. Ltd. emerged as the largest producer of solar trackers in 2020. It represented 23% on the basis of the annual installed capacity. The 2020 market leader was trailed by Spanish firm Abengoa and USA based SunPower.

Speaking of the Indian solar tracker market, India’s solar tracker market is poised for CAGR of over 5% between 2022 to 2027. In the said period, the photovoltaic segment may dominate, given the larger number of projects in the pipeline when pitted against concentrated solar power projects because of lower cost and simplicity. Among the notable additions in the Indian solar market is the commissioning of the country’s largest single axis tracker system in April 2022. The project in Dholera, Gujarat has been commissioned by Tata Solar Power System and boasts of 300 MW. It will generate 774 MUs every year.