India is set to add 5200 MW solar capacity this fiscal year with various states coming out with policies for the sector.

The reports from a study conducted by the ratings agency, CARE, it is estimated that out of total installed renewable energy capacity of 42750 MW as on 31st March, the solar energy share increased to 15.82 per cent, as against 13.8 per cent in 2014-15. 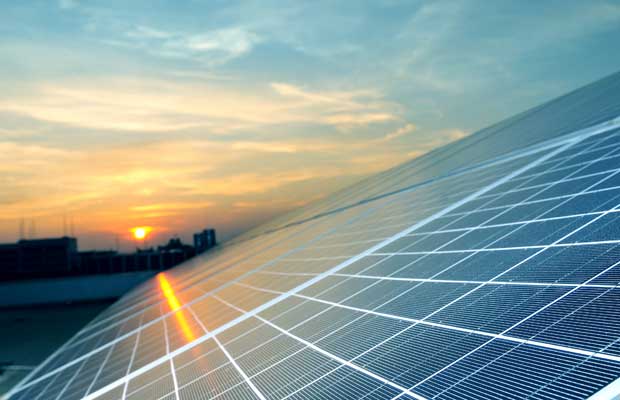 States like Gujarat, Jharkhand, Andhra Pradesh, Chhattisgarh, Karnataka, Madhya Pradesh, Rajasthan, Odisha, Punjab, Tamil Nadu, Telangana and Uttar Pradesh have come out with policies for awarding solar power projects.  Moreover, the government entities like NTPC and SECI have too have released tenders of large capacities in GW size, including those in solar parks.

“After witnessing record capacity addition of around 3 GW in FY16, 1000 MW in the first quarter of this fiscal, and bids of around 6000 MW awarded over the last six months or so, the solar sector is on a strong growth path. “Nearly 5200 MW is likely to be added this fiscal and 8,000 MW in FY2016-17,” the CARE ratings mentioned.

Further, the government’s ambitious target of 100 GW solar capacity by 2022 has successfully attracted serious interest from various players, domestic as well as overseas.

India is set to become the 4th largest solar market globally in 2016 behind only to China, USA and Japan, primarily on account of government’s thrust on significantly enhancing the installed solar capacity to 100 GW by 2022. The report also states tat adding that the recent M&A activity is also reflective of the growing confidence of bigger players in the sector.