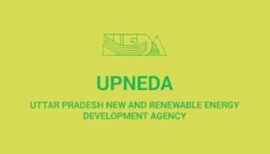 Uttar Pradesh New & Renewable Energy Development Agency (UPNEDA) has invited bids for a 1 kW to 10 kW (15MW) of grid-connected rooftop solar power plant for captive use (Capex Model) in various government buildings at various locations in Uttar Pradesh.  The last date for submitting the online bid is October 07, 2022, till 6:00 […] 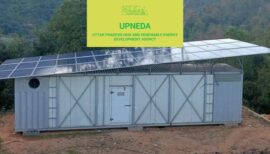 Uttar Pradesh New & Renewable Energy Development Agency (UPNEDA) has invited bids for the supply of 25 units of 6 MT solar cold storage including five years comprehensive maintenance contract (CMC) on a turnkey basis in Uttar Pradesh. The last date to submit the bid is October 13, 2022, till 06:00 pm and the bids […] 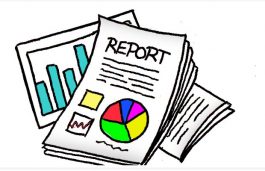 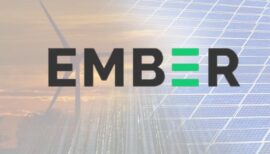 Global thinktank for energy, Ember has published its most recent analytical report, which revealed that by August 2022, India has reached two-thirds of its 175 GW renewable energy goal for the year. Gujarat achieved this goal alongside Telangana, Rajasthan, and Karnataka. The majority of the shortage is made up of four states: Maharashtra, Uttar Pradesh, […] 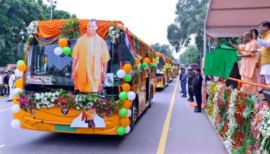 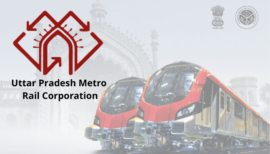 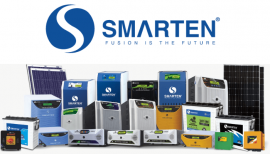 By implementing more than three megawatts of projects in Punjab, Haryana, and portions of Uttar Pradesh by June 2022, Haryana-based power-backup product producers Smarten has been solidifying its position in the institutional market in India. The company says that the deployment will benefit institutions save on their electricity bills, contributing to the environment & spread […] 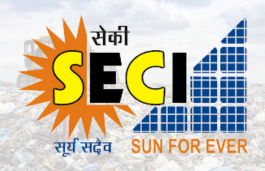 Solar Energy Corporation of India Limited (SECI) has invited solar project developers for the request for selection (RFS) for the establishment of 8 MW of grid-connected waste to energy project, which is to come up in Kanpur, Uttar Pradesh. This project will be completed under Tariff-based Competitive Bidding (WTE-1).  The last date to submit the […] 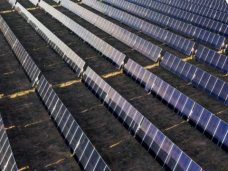