The high-efficiency 6BB cells with these improved designs, increase the module power output. 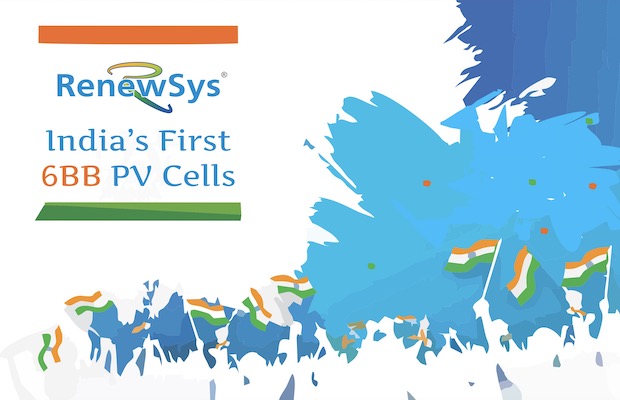 Increasing the number of Bus Bars (BBs) in a photovoltaic cell along with improved gridline design improves the cell efficiency by lowering the series resistance and thus reducing the resistive loss. The refined design of RenewSys RESERV 6BB cells optimises the collection of current, reducing losses due to cell shadowing. 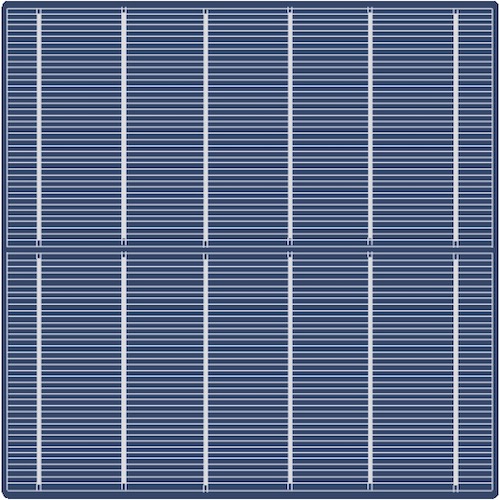 Lower power degradation due to a reduction in the distance travelled by charge carriers under thermal cycling, improvement in reliability, long term stability and lower susceptibility to power degradation due to micro-cracks are the additional, significant benefits of 6BB cells and modules. High-efficiency 6BB cells with this improved design will, therefore, increase the module power output.

The company had announced in June 2017 that it started commercial production of India’s first 5BB Solar PV Panels/Modules from July 2017 onwards.

Avinash Hiranandani, Managing Director of RenewSys India said at the time, “While we are excited to announce these developments, we hope that the government will support companies like RenewSys that have made significant investments based on the Government of India’s pro-local manufacturing policy.”

The company which was founded in 2012, has two manufacturing facilities in the country at Hyderabad and Bengaluru. The Hyderabad facility spread over 50 acres manufactures solar PV modules with an annual production capacity of 750 MW and solar PV cells – 130 MW. The Bengaluru facility manufactures Encapsulants – EVA and POE (1.2 GW) and Backsheets (3 GW).