State-held Karnataka State Warehousing Corporation is set to install rooftop solar PV units with a total capacity of 68 MW on these buildings. 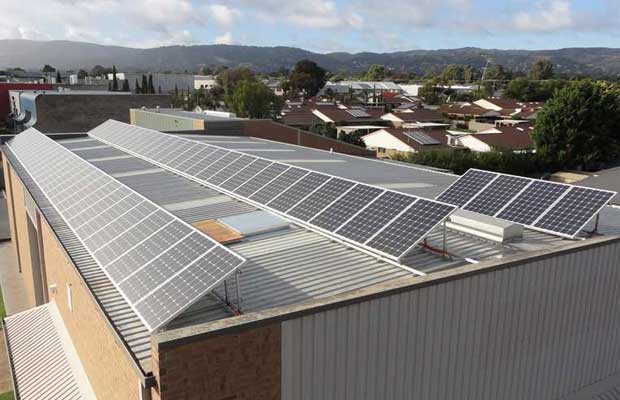 Law Minister T.B. Jayachandra said that solar units would be installed under the public-private-partnership model. The main intention of this decision was to put the roofs of these buildings to good use.

Moreover, the corporation drafted a proposed to install solar units with a total capacity of 162 MW, the Cabinet as of now has only given nod for just 68MW capacity as the buildings that were being constructed have not been included in the list. The green energy produced by these units would be procured by the Escoms concerned at a rate of INR 9.56 a unit.