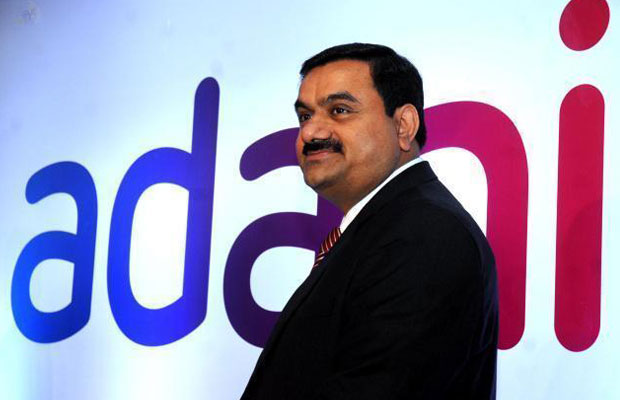 Gautam Adani, Chairman of the Adani Group, India’s biggest infrastructure conglomerate, recently took to his LinkedIn account to express his views on how he believes the coronavirus (COVID-19) pandemic has brought with it, beyond just the temporary economic slowdown, an opportunity for the renewable energy industry to learn, rethink and design new models for the green energy transition.

He believes the virus and its impact on the world and more specifically the green industry has opened many eyes on the actual reality of the status of the industry.

He said “as COVID-19 challenges the fundamental assumptions of our lives, the urgency of a green revolution in the energy sector gains greater importance. While the immediate economic impact may slow us down, we are presented with an opportunity to pause, rethink, and design a new and faster transition to a low carbon future.

“Also, many of the system operators in Europe, faced with falling demand, are learning to manage grids at a remarkably high level of renewables in the energy mix, often up to 70 percent. This learning is invaluable as such a scenario was unlikely only a few months ago. While the generation balance may swing back as demand increases, the crisis has provided insights to operators on keeping the grid stable with high levels of renewable penetration. Post COVID-19, this may be the new norm.”

Making the case for India to grasp this opportunity, Mr. Adani believes this is India’s moment and it is well-positioned to benefit.

“Our country is naturally endowed with very high levels of solar resources, and the long coastline makes an attractive proposition for wind power. The Indian renewable energy industry already ranks fourth globally in terms of installed capacity, and the combination of beneficial geography, falling equipment prices, increasing demand, and a world-class transmission network means an industry that is expected to continue growing for the next two decades. Little wonder that this sector has received over USD 10 billion of FDI inflow over the past decade.

“The fact that the Ministry of New and Renewable Energy (MNRE) has already raised its target to 225 GW of renewable energy capacity by 2022 form the initial 2015 goal of 175 GW established at Paris and then further increased the target to 500 GW by 2030 is an indication of the potential as well as the seriousness of the government to help India lead the global energy transition,” he said.

Adani also detailed how he believes Hydrogen could be a potential game-changer in the industry.  He believes that with the increasing investor confidence in solar and wind, their integration with various storage technologies will further accelerate the energy transition. And the predominant storage technology on the horizon appears to be Hydrogen.

“I am personally hopeful about Hydrogen in the long run. The decomposition of a water molecule to produce Hydrogen has always been the dream as a fuel that doubles up as energy storage. While the industrial world is familiar with Hydrogen, over 90 percent is produced through steam reforming, an inherently carbon-intensive process. However, with the prospect of the future marginal cost of renewable energy dropping precipitously, green Hydrogen produced by the splitting water could be the game-changer,” he said.

He concluded by stating that although the impact of climate change is slower to emerge than a pandemic, its threat to humanity is more significant. Therefore, the case of the transition to a cleaner energy future must be taken up not only by governments but also by industry. “India is quietly and firmly leading the way. COVID-19 may be the turning point where society leverages the economic rebuilding effort to fast track the transition to a cleaner future.”