Home » EV+Storage » Zen and the Art of Selling Electric Scooters

Zen and the Art of Selling Electric Scooters

How startups and even established brands are now deploying social media influencers to tell their story and in this case, further a green cause 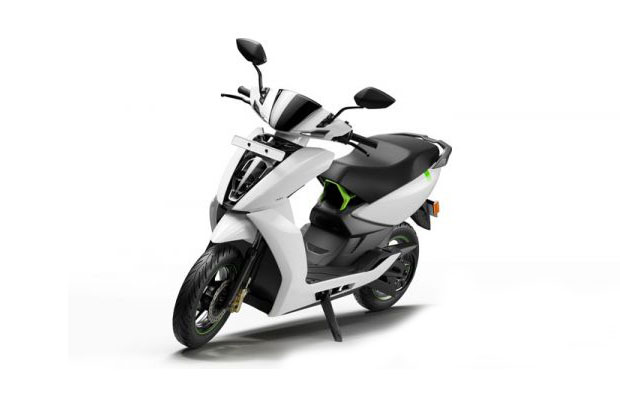 They say all’s fair in love and war. They also say India is facing a motown slowdown. And then they say that sales of electric scooters in India are rising.

Given that between the many they-sayers and naysayers lies the fine grain of truth and fact, it is, in fact, heartening to see an uptick in the sales of electric scooters and three-wheelers in the recent past.

Many reasons to rejoice but for us, it is always the hope that in there somewhere lies the belief that electric vehicles also do good for our environment.

With many new models of electric vehicles launched in the ongoing Auto Expo in NCR which promise decent range, ease of charging and the fun element in the drive, it is time manufacturers hit the play button on their marketing plans to attract the nextgen of EV users.

There are many players in India now in the electric 2- and 3-wheel mobility space but very few have managed to generate user interest and enthusiasm for their products as much as Ather Energy.

The Bengaluru-based mobility startup has been a two-city player till now with presence only in Bengaluru and Chennai but is now set to expand its operations by entering four more cities – Delhi, Mumbai, Pune and Hyderabad – in July.

The company will do so with a new scooter in their stable – Ather 450X.

As usual, the they-sayers will say that it is their fastest, sexiest, meanest best ride yet and the naysayers will say so are the others with a twist so what’s new. But then Ather had to do things a bit differently and they have by unleashing a weapon of mass instruction – the YouTube influencer.

Cometh the exciting electric scooter, cometh the use case video review by one of India’s popular multiplatform influencer Nikhil Sharma or Mumbiker Nikhil.

In his vlog released today, Nikhil introduced the 450X to his 2.97 million subscribers on YouTube and explained the many features, modes and propositions of the bike in his signature daily vlog style.

He did go on to talk about the benefits of an electric scooter or an electric car and the advantages of owning one beyond the obvious benefits that all manufacturers claim.

Deploying influencers in marketing a product pre-launch has become a must-do in the selling game plan of major brands these days and needless to say, it does work when done right.

More joy for us too when we see such campaigns being run by companies in the electric mobility space trying to solve a problem the fun way, the gen today way.

Now as the naysayers will say, July will tell.