Full Electrification of Railways in Next 4 Years: Piyush Goyal

Union Minister Piyush Goyal has informed that a target has been set for full electrification of Indian railways within the next four years. 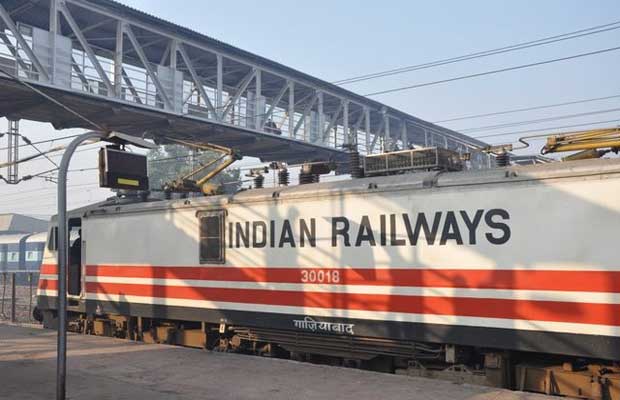 “Railways is continuously increasing electrification for a better, pollution-free future. The target of electrification of the entire railway in the next 3-4 years has been set, making it the world’s first carbon emission-free railway, along with that the railways are producing solar energy for their power needs,” the minister tweeted.

“By 2030, we are working to make the Indian railways the world’s first net-zero railway. The Government is phasing out the old coal plants, which is going to help reduce environmental pollution, and will also create the demand for new plants and spur the investment cycle,” he had said while speaking at third India Energy Forum CERAWeek 2019 last month.

The electrification of the trains also means that the trains will run on Renewable energy. “We have decided to move towards 100 percent electrified railway. We will be the world’s first large railways…nearly 1,20,000 km of track, which will be 100 percent electrified. Imagine how much carbon we will reduce from the entire atmosphere,” Goyal had said at the CII sustainability summit.

As per the NITI Aayog data, carbon dioxide emission from the Indian Railways was around 6.84 million tons in 2014. Amid global concern over climate change, Indian Railways is also working to reduce the carbon emission. Goyal said that the Indian railways will be 100 percent electrically run by 2023.

“By the year 2023, Indian railways will be the first railways of the size and scale that we have to be 100 percent electrically run,” he said.

In January, we had reported that in a bid to become a net-green transporter, the Indian Railways was planning to replace 4,000 MW of coal-fired electricity to run its trains with solar energy from modules deployed on both sides of select electrified tracks in 10 states.

Tags: Electrification Railways, India, Piyush Goyal, Railways
"Want to be featured here or have news to share? Write to info[at]saurenergy.com