Indian Railways Looking to Bid Out 4 GW of Solar Projects

In the first phase, the project will produce 6.6 billion units of power. 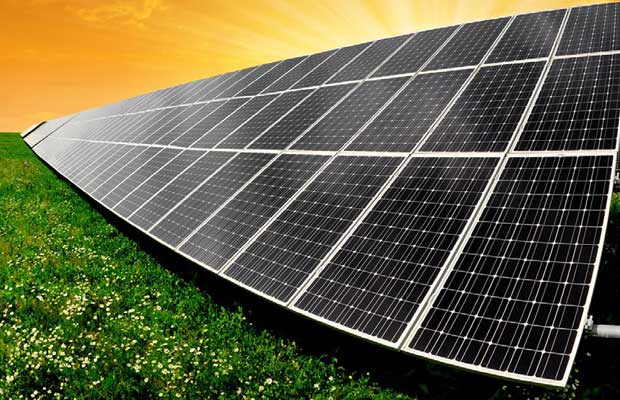 In a bid to become a net-green transporter, the Indian Railways is planning to replace 4,000 MW of coal-fired electricity to run its trains with solar energy from modules deployed on both sides of select electrified tracks in 10 states.

The Railway Board is examining the project bid document, stipulating local manufacturing for 1,200 MW of equipment under the ‘Make In India’ initiatives, prepared by Solar Energy Corporation of India (SECI), an entity under the renewable energy ministry. The tender, estimated to be worth Rs 16,000 crore, is expected shortly.

“This is a historic step towards Indian Railways becoming a ‘net zero emitter’ by 2030. Indian Railways is by far the greenest travel option for transportation,” Railways and Coal Minister Piyush Goyal told TOI.

The sources said under the proposal, Railways will offer vacant land, often threatened by encroachment, on both sides of the identified tracks. The promoters will make the investment on solar panels and other equipment. The investment will be recovered from the sale of power.

There are several firsts to the proposal. Firstly, power from the panels will be fed through inverters and step-up transformers directly into the 25 kV overhead traction system, removing the need for laying separate transmission lines.

Secondly, the project will kick off manufacturing of 25 kV single-phase inverters which are so far limited to smaller-capacity rooftop segment.

Railways will consume the total output from the project and may make arrangement for energy banking with states. Under the arrangement surplus solar power can be supplied to the state utilities, which will supply equivalent power when Railways need it.

Tags: 4 GW, India, Indian railways, Indian Railways Looking to Bid Out 4 GW of Solar Projects, Solar Energy
"Want to be featured here or have news to share? Write to info[at]saurenergy.com