In an effort to curb its carbon footprint, Piyush Goyal has announced that the Indian Railways will go 100 percent electric in the next 10 years 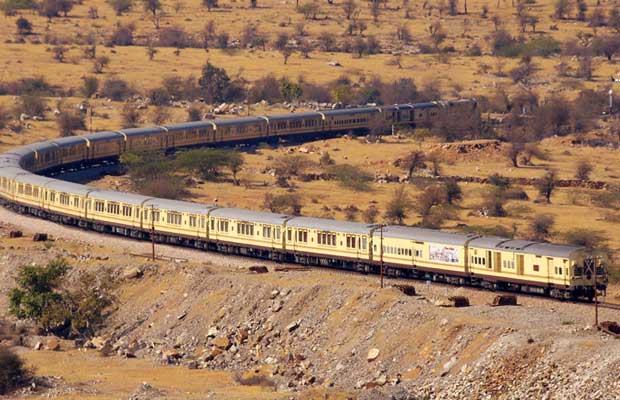 The electrification of the trains also means that the trains will run on Renewable energy. “We have decided to move towards 100 percent electrified railway. We will be the world’s first large railways…nearly 1,20,000 km of track, which will be 100 percent electrified. Imagine how much carbon we will reduce from the entire atmosphere,” Goyal said at a CII sustainability summit, according to PTI report.

In January, during an IEA event, Goyal highlighted that Indian Railway plans to convert diesel locomotives to electric locomotives in a bid towards 100 percent electrification for the Indian Railways. He informed that Railways had electrified about 4000 km of tracks across the country with another 6000 km aim. According to IEA, railways have the lowest energy intensity among other transport modes, and stands at 4.1 Toe per million passengers and the Indian railways’ demand is less than 5Mtoe. In 2018-19, Indian Railways consumed about 20.44 billion units of electricity and 3.1 billion litres of high-speed diesel (HSD) for its energy requirement.

In June, Siemens announced to provide Indian Railways upgraded electric locomotives from 6000 HP to 9000 HP, and ABB announced that it has won Rs 270 crore order for train technologies for IR in February. To reach its carbon neutrality status railway infrastructure like stations in New Delhi, Manwal and Secundrabad have been certified as green. For renewable energy, 4 GW in tenders is also in the pipeline. To protect the environment, it recently banned plastic bottles and has installed bio-toilets.

In the year 2014-15, the last year for which data seems available, the railways consumed 2780 million litres of diesel, one of its biggest cost heads. Considering all the expansions, new trains and more, this consumption number is widely expected to start falling only from 2019-20 onwards. Going green will have other benefits too, as higher crude oil prices have already stretched the railway’s, and government finances significantly.

On the scale of modernization and transformation, Indian Railways has been able to ramp up the renewal of tracks to 476 km every month. In the last 64 years, freight loading has increased by 1,344%, while passenger travel in terms of kilometres has increased 1,642 percent. The total investments in 2013-14 for railway infrastructure was at Rs46,000 crore, while for 2018-19 it will be Rs 1.4 trillion.