A new study has revealed that fuel subsidies for petrol & diesel between Oct’18 and Jun’19 amounted to almost 3 times the 10,000 crore EV budget under FAME 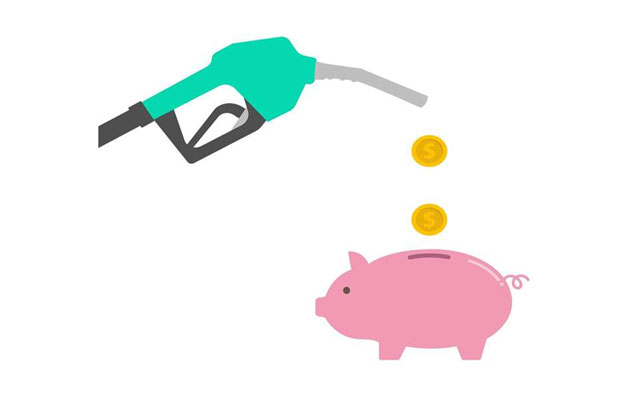 A new study has revealed that fuel subsidies for petrol and diesel in India, between October 2018 and June 2019 amounted to almost 3 times the three-year government budget for electric vehicle (EV) support.

The study by Global Subsidies Initiative (GSI) of the International Institute for Sustainable Development (IISD) said that the government could redirect the money collected in tax via petrol and diesel towards EVs and see far more growth.

Despite the commitment to reduce air pollution and achieve at least 30 percent of new vehicle sales being electric by 2030, the government subsidised conventional transport by Rs 26,957 crore over the last nine months, far outpacing the Rs 10,000 crore outlay put forth under its flagship EV program for the next three years, the second phase of the Faster Adoption and Manufacturing of Electric Vehicles (FAME India) scheme.

“The cuts to fuel excise and oil company margins announced late last year resulted in a major drop in government revenue. The money would have been better spent in supporting India’s ambitious agenda to adopt EVs and renewable energy rather than perpetuating dependence on petrol and diesel,” IISD Associate Tara Laan said in a statement.

India is heavily reliant on fossil fuels in the transport sector, which contributes to greenhouse gas emissions and alarming levels of air pollution. Transitioning to EVs could reduce the level of toxic air pollutants relative to conventional vehicles and shift the source of these emissions away from cities.

“With the decision to reinstate the fuel excise and further lower GST on EVs, the government is back on the right track,” said Purva Jain, GSI India Program Consultant and co-author of the report. “It should also allocate some of the fuel excise and road and infrastructure cess to boost support to EVs.”

This would help in reducing dependence on imported crude oil and improve air quality.

The main recommendation of the study is to reallocate subsidies for oil and fuel to programs that support India’s clean energy transition, including implementing additional policies that would support the EV market. “We recommend that government implements pricing policies that promote EV charging during times when renewable electricity is being generated,” said Laan.