GST Council to Decide on Tax Cut on EVs This Week 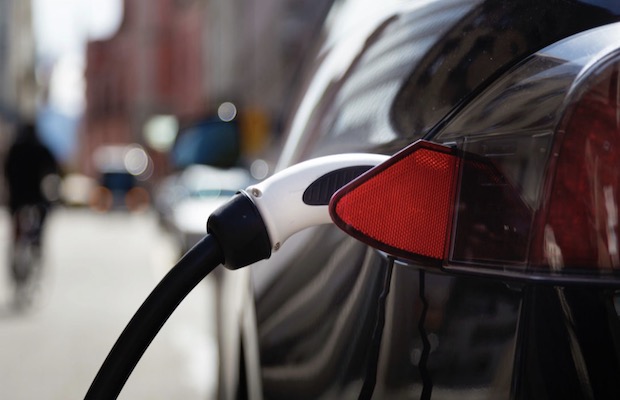 The 36th meeting of the Council, which will happen through video conferencing, is also likely to decide the valuation of goods and services in solar power generating systems and wind turbine projects for the purposes of levying GST.

The Council, which has state finance ministers as members, in its meeting last month, had referred the issue relating to Goods and Services Tax (GST) concessions on electric vehicles, electric chargers and hiring of electric vehicles, to an officers committee.

The recommendations of the officer’s committee are likely to be placed before the Council on July 25, officials said.

To push domestic manufacturing of e-vehicles, the Centre proposed to the Council to slash GST rates to 5 percent from 12 percent. GST rate for petrol and diesel cars and hybrid vehicles is already at the highest bracket of 28 percent plus cess.

Earlier this month, in her maiden budget speech, Sitharaman had said that in line with these incentives for buyers of electric vehicles, the Government has already moved GST council to lower the GST rate on electric vehicles from 12% to 5%.  Also to make electric vehicles affordable to consumers, the Union Budget says the government will provide additional income tax deduction of Rs 1.5 lakh on the interest paid on loans taken to purchase electric vehicles.

The Council will also consider a tax structure for solar power projects. The Delhi High Court had in May asked the GST council to take a relook at the taxation structure following industry petition.

The government had earlier this year said that for the purpose of taxing solar power projects, 70 percent of contract value would be treated as goods taxable at 5 percent, and balance 30 percent as services, taxable at 18 percent. The solar industry has been pitching for a different ratio for splitting goods and services for levying GST.