Govt May Lower GST Rate for EVs to 5%

Government of India may slash down GST levied on the sale of electric vehicles in the upcoming 35th GST council on June 20. 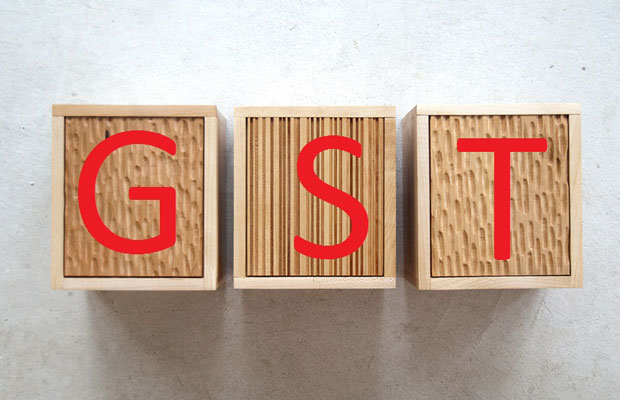 India may cut the goods and services tax (GST) on electric vehicles to 5% from 12% to provide a stimulus to the sector that’s a high priority for the current government. The tax cut demand is becoming stronger with each manufacturer investing in, as the subsidies under FAME 2 have been limited to commercial vehicles only.  Manufacturers believe that will not be enough to create a robust EV market.

The GST Council is set to take up the proposal at its June 20 meeting, said a senior government official aware of the development to an English Daily. “There is a proposal to cut tax rates on EVs among other issues,” the official said.

Lower duties are expected to encourage global manufacturers to invest in India’s planned shift to electric vehicles in order to try and bring down pollution levels. This comes as Punjab finance minister Manpreet Badal has suggested to the union finance minister and GST Council chairman Nirmala Sitharaman that tax rates for automobiles, textiles, micro, small and medium enterprises (MSMEs) and real estate sectors need to be lowered to address the slowdown.

The automobile sector has sought urgent measures to boost demand, after recording the steep decline in sales.  Electric vehicle sales reached 7.5 lakh units in Financial Year (FY) 2018-19, as it has registered a growth of record 31.8 percent. Further to this, SMEV’s analysis reveals that post implementation of the FAME II scheme there has been a drastic brought down in the sales of electric vehicles for the month of April of current financial year due to lack of incentives for private EVs.

Which is why electric vehicles policymakers favor incentivizing electric vehicles to meet the government’s long-term of having at least 30 percent of vehicles on road as electric by 2030. Additionally, government think-tank NITI Aayog had proposed that only electric vehicles should be sold in India by 2030. In a cabinet note, the think-tank had asked the road transport and highways ministry prepare a framework which will help cut out on the sale of petrol and diesel vehicles.