HC Asks Panel To Relook Into GST on Solar Sector

The Delhi High Court has directed the Goods and Services Tax Council to review the tax structure for solar power projects. 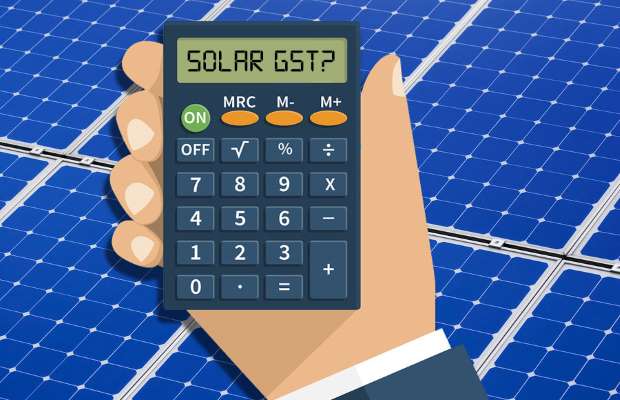 The decision was in response to a writ filed by the Solar Power Development Association, which had challenged the latest tax formulation for solar power generating systems unveiled on January 1.

The court has asked the GST Council to relook at the mater in consultation with the Central Board of Indirect Taxes and Customs and the ministry of new and renewable energy. It has given the government two months to revert and scheduled the next hearing in August.

“Between divergent AARs and an ad hoc basis of fixing a presumptive valuation between goods and service, the solar sector has had a chaotic induction into GST…(order) holds out hope of a quick and definitive solution to this long-standing problem of the solar industry,” said Rohan Shah, the counsel who represented the industry.

The Solar Power Developer Association (SPDA) has demanded the goods and services tax rate be kept uniform at 5 percent on solar power generating system (SPGS). The total incidence of tax on the SPGS has increased to 8.9% with the implementation of the GST Council recommendations finalized on December 22, 2018, which became effective from January 1, 2019.

The government, following industry representations on the impact of divergence in tax practices, provided a deemed valuation provision that entailed taxing 70% of contract value as goods, taxable at 5%, and balance 30% as services, taxable at 18%.

The industry was disappointed as the said ad-hoc valuation did not provide a fair estimate of the actual split of goods and services. Typically, the said ratio in the solar sector is around 90:10. The new formulation also brought with itself several implementation challenges.

Earlier, divergent decisions from the Authority for Advanced Rulings (AAR) led to huge confusion in the industry over the applicable tax rate. AAR had ruled both 5% and 18% levies, though the industry felt that the government intent was to tax solar power systems at the lower rate. The industry is of the view that applying 18% tax would derail India’s plan to add 100 GW of green power by 2022. “To its credit, the government did try to provide a solution, however, it couldn’t meet industry needs,” said Prashanth Agarwal, partner at indirect taxes at PwC. Experts say this development again gives an opportunity to the industry to represent to the government to have this matter sorted in line with the actual facts and to try and bring in necessary clarity under GST.