Home » News » All solar equipments and its parts including panels, cells and modules would be taxed at 5% under GST

All solar equipments and its parts including panels, cells and modules would be taxed at 5% under GST 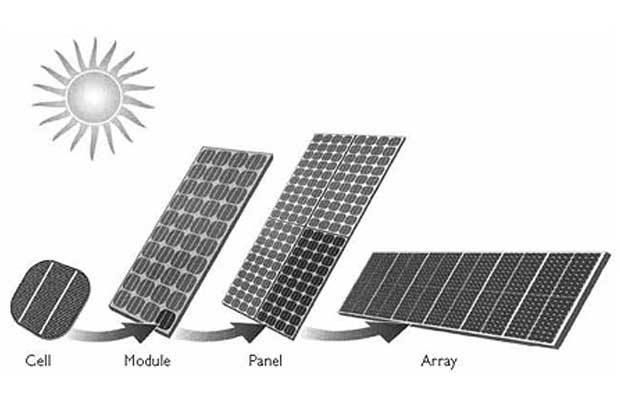 The government is planning to bring down GST rate on solar panels or modules to around 5 per cent as against 18 per cent declared earlier.

The government’s recent announcement of 18% tax rate under the new indirect tax regime for solar module was the biggest surprise for the power and renewable sector. Looking into the uproar and dissatisfaction in the industry the government seems to have changed its plan and working on settling the incongruities in the new regime. The government is planning to bring down GST rate on solar panels or modules to around 5 per cent as against 18 per cent declared earlier. Revenue Secretary Hasmukh Adhia replying to a query on twitter said – All “solar equipments and its parts would attract 5% GST only.” He said an official clarification in this regard may be issued on June 3 when the GST council meets next.

Bridget to India notes that 5% GST rate for solar modules sounds reasonable and consistent with government guidance leading up to the rates announcement. The new tax regime will result in effective rate of indirect taxes to go up from zero to 5% on solar modules and around 3% on engineering and construction services. Impact on inverters is still not clear. The firm estimate that the total project capital cost will now rise by about 4%.

Consulting firm Bridge To India in a statement said that it believes the revised rate structure will not have any material negative impact on the industry because of the buffer afforded by sharp fall in equipment costs. It will allow project developers to proceed with construction. Some developers may still file compensation claims but many of them might simply absorb the additional burden to avoid scrutiny of sensitive commercial information.