An IMF Executive Board review of the fiscal policies for Paris climate strategies and discussed a paper providing country-level guidance on the role, and design of, fiscal policies for implementing climate mitigation strategies that countries have submitted for the 2015 Paris Agreement and for addressing vulnerabilities in disaster-prone countries. 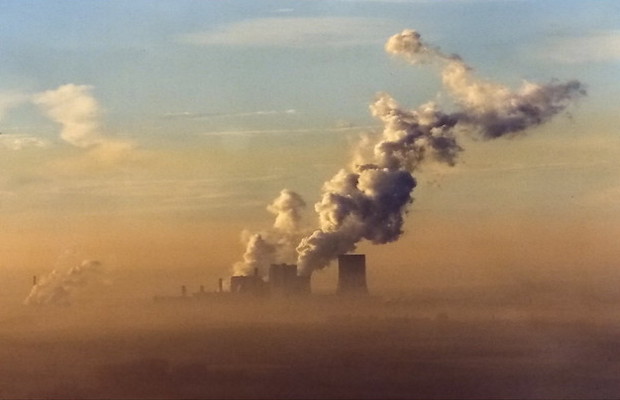 On the mitigation side, the paper presents a spreadsheet tool for judging the likely impact on emissions, fiscal revenues, local air pollution mortality, and economic welfare impacts of a range of instruments including comprehensive carbon taxes, emissions trading systems, taxes on individual fuels, and incentives for energy efficiency.

The paper discusses the cases for voluntary carbon price floor arrangements at the regional level, or among large-emitting countries, to reinforce domestic initiatives and help address concerns about competitiveness without resorting to trade penalties on other countries. It revealed that at $70 per ton of carbon dioxide, a carbon tax would be the most efficient means of cutting greenhouse gas emissions. The directors broadly recognized the potential of carbon pricing in effectively reducing emissions and mobilizing revenue resources.

The Paris Agreement, adopted in 2015 by more than 200 countries, aims to cap overall increases in global temperatures at two degrees centigrade above the pre-industrial era.

“The 2C target would require cutting emissions by roughly a third by 2030 and a global carbon price of around $70 per ton,” IMF Managing Director Christine Lagarde and Vitor Gaspar, the fund’s head of fiscal affairs, said in a joint blog post. “There is a growing consensus that carbon pricing… is the single most effective mitigation instrument,” they said.

“It also provides much-needed revenues,” they said, adding that countries could use that income to finance sustainable and more inclusive growth.

However, the board also noted that other fiscal instruments or regulatory measures could also have an important, and sometimes preferable, role to play, depending on country circumstances and preferences. They agreed that countries’ policy choices would need to take into account various aspects, including efficiency, distributional, and political economy considerations.