Rising Oil Prices. The Good And Bad for Renewables

Typically, sector enthusiasts for renewables don’t mind higher oil prices, as it helps make the case for renewables stronger. In fact, some of the biggest investments in EV’s were made when oil prices were threatening to spike to $75 plus levels. 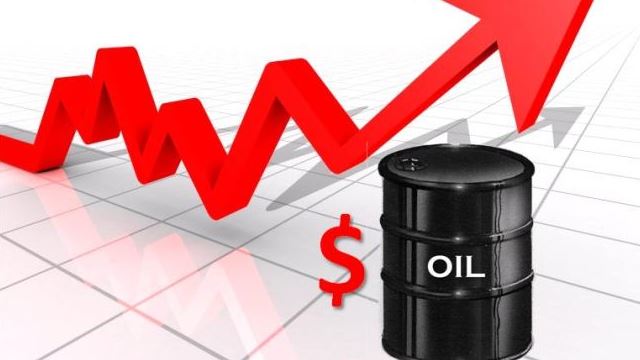 The situation is a lot more complicated today. As things stand, the renewables economy is far more likely to be impacted by higher coal prices than oil, as the focus stays firmly on the broader energy sector, where coal remains king. Especially in the largest energy consumers like China, the US and India.

Coal prices incidentally have been remarkably stubborn, staying at constant prices for most of the past five years, except for a brief dive in 2015.  That means the cost of energy from coal has gone up mostly due to higher costs associated with producing less pollution and scrubbing the pollutants generated from coal, rather than across the board.

With the renewables economy increasingly being compared to coal-fired costs, the lack of big enough breakthroughs on areas like storage etc is weighing down potential growth.

Keep in mind that in many major consumers, the trend on oil has shifted to higher taxation, to cut down use and find the funds to decarbonise. Something India’s ruling government did when oil prices were dropping during 2014-16. But with the taxes seemingly at a peak, a sudden spike in oil prices could actually mean lesser support for renewable initiatives, something we are seeing with the sharp cutback in subsidies and the move to auction led models for renewables in key markets like China, India and elsewhere. The auction model, while very effective in terms of lowest price discovery, has perhaps come in a little before its time thus, as it puts immense financial pressure on a sector that is capital intensive. With few firms having the balance sheet size and capital to raise money on easy terms, rising oil prices could actually lead to the unintended consequence of concentration in the renewables sector.

Keep in mind too that higher oil prices at this stage will probably help the largest oil producers, most of whom have only grudgingly agreed to the effects of their products on the environment, and are moving too slowly to make a serious dent to the market, as they can. Increasing taxes will no longer be possible, as we have already seen in France where protests have roiled the country. Even in India, petrol prices face a massive psychological resistance at Rs 100, which few politicians will dare cross for some time to come if they can help it.

The EV market too, while seemingly benefiting from higher oil prices, eventually faces risks, as long as the energy powering EV’s comes primarily from fossil fuels. Not only does that dent the case for EV’s, but it also extends the time for an EV to be truly green.

Considering everything, we estimate that oil at a price above $65/barrel  will serve the interests of very few across the world, and for countries like India especially, it is a serious risk to moves to accelerate efforts to decarbonising its energy grid.