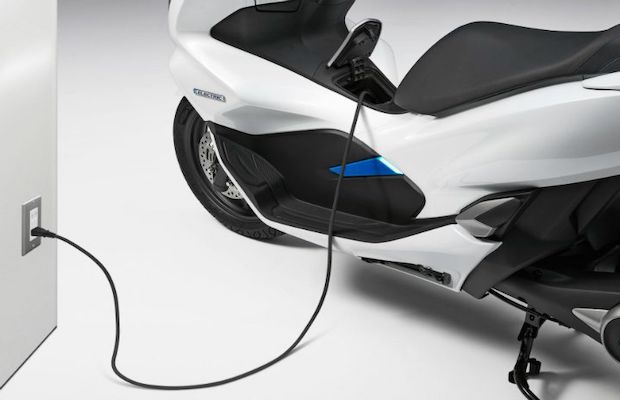 In order to further boost electronic public (e-public) transport in the country, the government has taken various initiatives under the second phase of FAME India Scheme (Faster Adoption and Manufacturing of (Hybrid &) Electric Vehicles in India), said Arvind Ganpat Sawant in a written reply to Rajya Sabha.

The Minister of Heavy Industries & Public Enterprises said “Government has notified Phase-II of the scheme on March 08, 2019, which will mainly focus on supporting electrification of public & shared transportation.”

However, privately owned registered e-2 Wheeler will also be covered under the scheme as a mass segment, he said.

While explaining about various other initiatives, Sawant said that under the new Goods and Services Tax (GST) regime, the GST rates on electric vehicles (EVs) has been kept at 12 percent (with no Cess) as compared to 28 percent (with Cess up to 22 percent) for conventional vehicles.

In order to provide huge incentive to attract investments into charging infrastructure, Power Ministry has allowed sale of electricity as ‘service’ for charging of EVs, he added.

On registration fees, the minister informed that, the government, vide draft GSR 430(E) dated June 18, 2019 has proposed exemption of registration fees for battery operated/electric vehicles to promote use of eco-friendly vehicles in India.

Recently on June 04, 2019, an Expression of Interest (EoI) has been issued by the government inviting proposals from state/UT government departments, state/city transport undertakings, municipal corporations or any other similar public entity interested in the deployment of e-buses for public transport in different cities on an Operational Cost Model, for availing incentives under Phase II of FAME India Scheme.