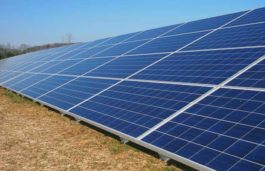 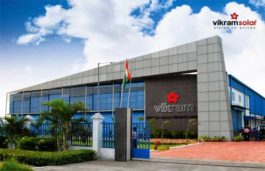 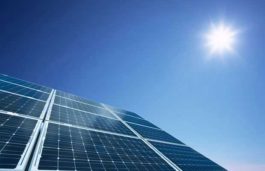 SB Energy, the joint venture firm of SoftBank has successfully commissioned its 350 MW solar power project in Andhra Pradesh under the Jawaharlal Nehru National Solar Mission at a 25-year tariff of Rs 4.63 per kilowatt-hour (kWh). SB Energy Holdings today announced the commencement of commercial operation of its 350 MW solar power plant in […] 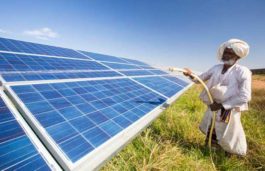 India has added 12 GW of solar capacity, of which 4800 MW has been contributed from rooftop and 7200 MW from large scale solar power projects. India added 5525 MW solar power generation capacity last fiscal, taking the total from this clean source to 12288 MW. The country has abundant solar power potential which has […] 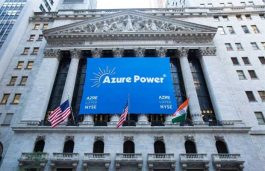 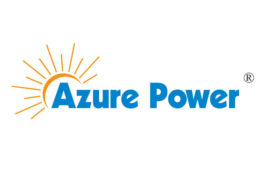 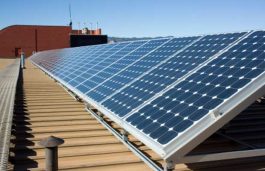 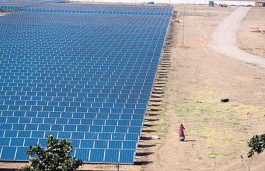 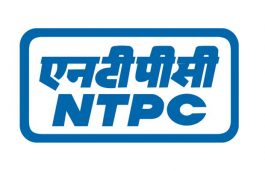 The 750 MW solar power tender will be awarded to multiple bidders in single/multiple blocks of 125 MW. India’s largest power utility firm, NTPC has invited EPC tender for the development of 750 MW (6 Blocks of 125 MW Capacity) Solar Power Project at Pavagada, Karnataka. The 750 MW capacity will be distributed into six […]