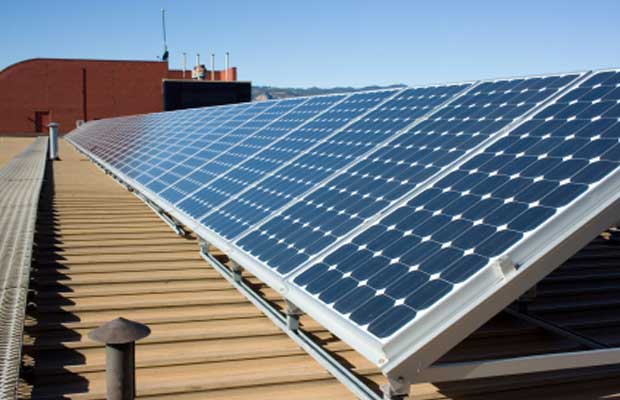 $90 Million has been allocated by the Government so far to set up rooftop solar power projects in the country across 28 states.

The Government of India has allocated$90 Million Dollars in subsidies for setting up rooftop solar power projects across 28 states and its various organizations, a recent press release showed.

The Ministry of New & Renewable Energy recently shared the capacity in each Indian state that has received subsidy support from the central government. A total of 1,205 megawatts capacity has been approved to receive subsidies across 28 states and union territories. The Solar Energy Corporation of India (SECI), the Ministry of Railways, and several other government departments and organizations has also been promised subsidy support for an additional 1,884 megawatts.

The SECI will get support for the implementation of 900 megawatts of capacity. The agency will provide a subsidy to project developers that secure projects through competitive auctions. The Ministry of Railways will also get support for 502.5 megawatts, and most of these projects are expected to come up on the rooftops of railways stations. The central government has also asked several ministries and organizations to set up rooftop solar power systems, and will support 482 megawatts of such capacity.

In late 2015, the central government approved a plan to increase subsidies for rooftop solar power projects from the current Rs 600 crore (US$92 million) to Rs 5,000 crore (US$770 million). The subsidy will be available to households, government institutions, hospitals, and educational institutions, among others. The financial supports are not available to private sector entities like industries and commercial consumers.