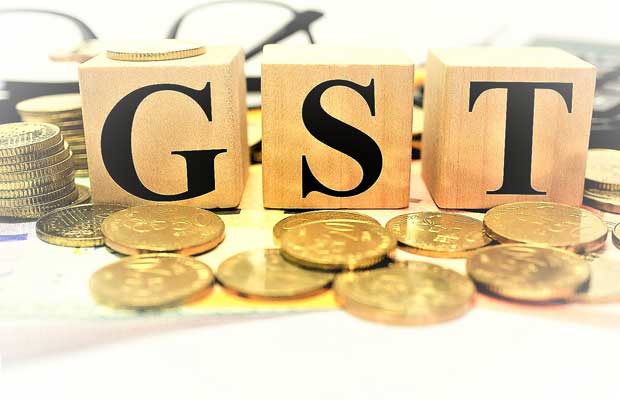 Key contributors to the increase in solar tariffs, as a result of GST, would include increase in operations and maintenance cost, panel costs, and financing costs.

According to a study released by the Council on Energy, Environment and Water (CEEW),India’s emerging solar sector could see tariffs rise by nearly 10% if current tax exemptions were curtailed in the roll out of the Goods and Services Tax (GST). Multiple GST rates and their uncertain applicability to different equipments and services for solar projects is a growing concern from solar project developers and investors.

GST could also impact the pace of the second phase of solar park development for additional 20,000 MW capacity announced in the recent Budget.

The CEEW study also finds that GST will give a boost to the government’s ‘Make in India’ initiative, improving competitiveness of Indian manufacturers of solar cells, panels and modules eliminate the cascading effect of the existing tax structure and introduce an input tax credit. Increased competitiveness of domestic solar manufacturers could create an additional 37000 new jobs in the solar manufacturing sector by 2022.

Even as India celebrates record low solar tariffs, the CEEW study finds that GST could possibly increase capital cost of a solar project by INR 4.5 million per megawatt if current tax exemptions were curtailed, setting back the sector in terms of cost competitiveness by about eighteen months.

Solar project developers have approached the government with requests to ensure that the current tax exemptions applicable to the sector continue so as to not negatively impact the efforts to achieve grid parity. The government currently collects less than 0.1% of its total indirect tax collection from the solar sector.

Dr Arunabha Ghosh, CEO, CEEW, said, “With the annual solar power capacity addition expected to be more than 12 GW in 2017-18, it is vital that major hurdles for deployment, such as the potential impact of GST on the sector, be ironed out as early as possible. GST offers many long term benefits, but the Ministry of New and Renewable Energy (MNRE), Solar Energy Corporation of India Limited (SECI) and other related agencies must provide clear guidelines regarding the applicable GST slab for upcoming solar power projects and introduce government mechanisms to offset the short term negative impacts of GST. If current tax exemptions are curtailed, the impact of the increase in solar tariffs could be partially offset by policy instruments, such as Accelerated Depreciation benefits or Viability Gap Funding for projects incurring increased capital investments.”

Finance Minister Arun Jaitley announced last month that the GST may be implemented on 1 July 2017.