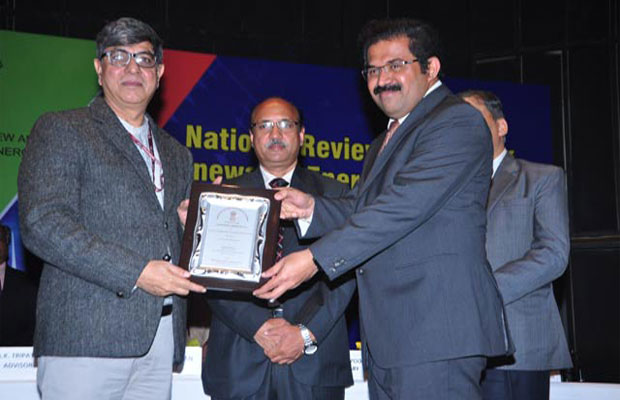 Speaking at the concluding session of review meeting, Rajeev Kapoor Secretary, MNRE emphasized on the need to comply with Renewable Purchase Obligations (RPOs) and facilitate the renewable energy installations through conducive policies and timely payments for RE power purchased. He also urged upon the States to see the RE power in the backdrop of India’s commitment of raising 40% of electric installed capacity from non-fossil fuel by 2030 under INDC. It was observed that in general the compliance of RPOs needs to be ensured. The Secretary urged upon the States to formulate and modify their policies and prepare a conducive policy regime for RE.

The progress of each State was reviewed, next financial year plan were discussed and the issues raised by the States were deliberated upon in detail and efforts were made to find their solutions in this review meeting. Presentations were made by the senior officers of the Ministry on each Programme and the State-wise issues were flagged.