Ministry of New and Renewable Energy Secretary Rajeev Kapoor has called upon state governments to prepare a conducive policy regime for the renewable sector. 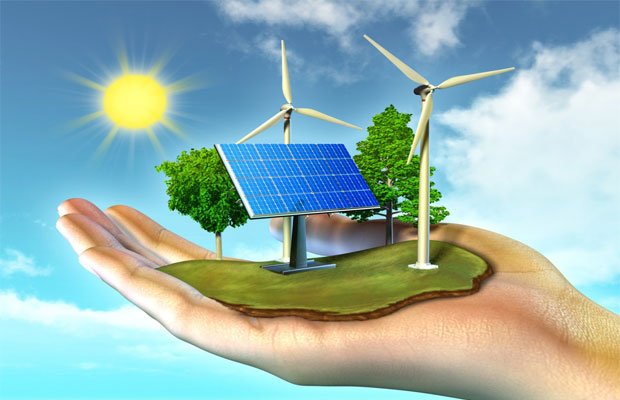 Speaking at the concluding session of National Review Meeting with state government officials, he emphasized on the need to comply with Renewable Purchase Obligations (RPOs).

He also urged upon states to view renewable energy in the backdrop of India’s commitment of raising 40 per cent of electric installed capacity from non-fossil fuel sources by 2030.

The Secretary urged upon the states to formulate and modify their policies and prepare a conducive policy regime for renewable energy, an official statement said after conclusion of the two-day review meeting.