Varanasi Municipal Corporation to install solar panel in its offices 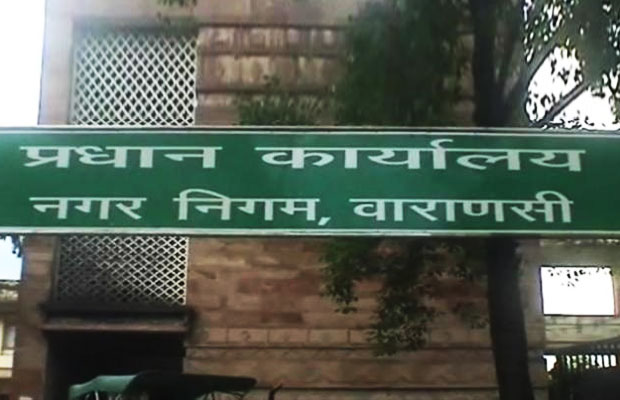 The Varanasi Municipal Corporation has signed a Memorandum of Understanding (MoU) with Renewable Energy Corporation of India (RECI) to install solar panels in its offices across the five zones and 14 sub-zones.

Varanasi Municipal Corporation is the first municipal corporation in the state that has entered into a bilateral agreement with RECI on solar energy.

Mayor and municipal commissioner on behalf of VMC and the director of power system of RECI signed the signed the MoU.

The solar panels will be installed at rooftops or on ground in all VMC offices, including Jal Kal and Jal Nigam.