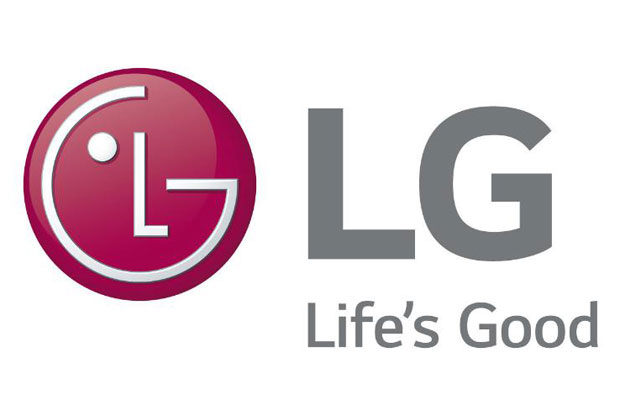 LG has announced that it will starts shipping NeON2 72-cell solar panels in the US market by the end of this month. This new series builds on the success of its 60-cell NeON 2 modules that uses LG’s N-Type double-sided cell structure, which allows the light, reflected from the rear of the module to be reabsorbed, generating even more energy with a smaller footprint.

LG’s newest models feature a series of 72-cell modules that make it easier to manage space when installing a large-scale system without sacrificing energy output.

The N-Type material was developed through an elaborate process control, adopting a semiconductor processing solution, which boasts higher mobility of electric charge. As a result of their improved temperature coefficient, the NeON 2 72-cell panels can generate more electricity on sunny days and even performs more efficiently on cloudy days, allowing one module to generate more energy per square foot, regardless of environmental factors said the company in a statement.

LG’s flagship NeON 2 and NeON 2 Black solar panels, launched in 2015, feature LG’s innovative Cello technology, which utilizes circular-shaped wires to scatter light for better absorption while reducing the electrical loss and increasing power output and reliability by spreading the current with 12 thin wires rather than the traditional three busbars

The NeON 2 Black comes with all-black design, which makes it almost undetectable against a roof for a sleek appearance. The 320W NeON 2 delivers a 6.4 kWp capacity with 20 modules (60 cells) compared with competing 285W p-type Mono panels with the same number of modules that generate only 5.7 kWp.