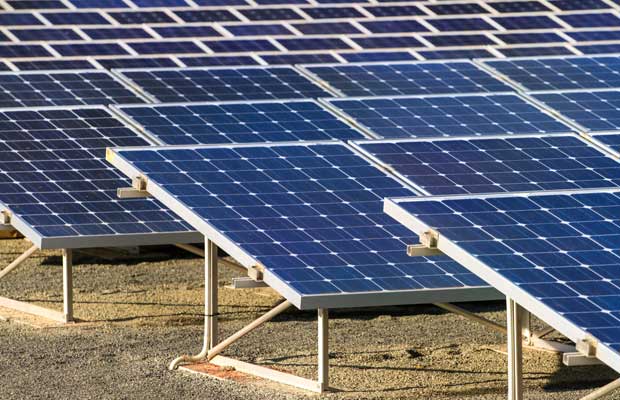 The Indian solar power market is expected to see another record capacity addition this year as several large-scale power projects are lined up for commissioning.

Southern states have already seen several cycles of competitive auctions in a span of a few months and, understandably, have large capacities under development. Karnataka, Andhra Pradesh, and Telangana are already among the leading states in terms of installed capacity and are reported to have more than 2 gigawatts of capacity under operational.

The Indian solar power market is growing at a very rapid pace with no signs of slowing down. Increased support from the government and competitiveness among developers has resulted in a 73% collapse in tariff bids between 2010 and 2017, with bids falling by 27% between 2016 and 2017.