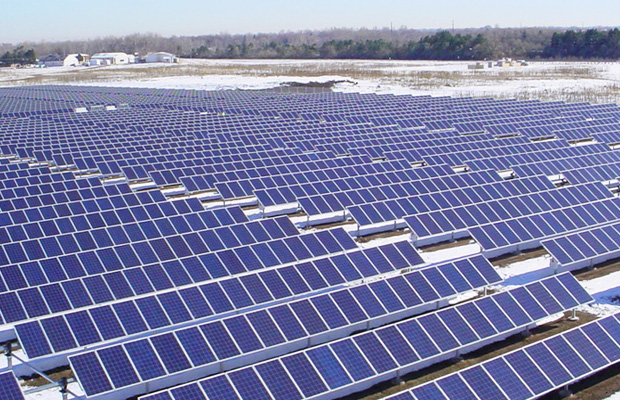 Dairyland Power Cooperative has entered into agreement to purchase electricity from 12 new solar arrays with a combined capacity of almost 19 megawatts, while Xcel Energy will be purchasing up to 3 megawatts of electricity from community-owned solar gardens in western Wisconsin, including projects planned in La Crosse and Eau Claire counties

“It’s finally solar’s day in the sun,” said Dairyland CEO Barbara Nick, she added “It’s fair to say this is something our cooperative members are very interested in.”

The purchase agreement of Dairyland, which is estimated to power about 2,500 member homes and farms, drew praise from clean energy advocates.

“Wisconsin’s electric cooperatives are now national and state leaders for solar energy,” said Andy Olsen, Senior Policy Advocate of the Environmental Law & Policy Center in Madison. “Dairyland was clear that this effort grew out of support for solar from their members, commitment to diversifying their generation and stabilizing costs , which are goals of cooperatives across the region.”

Brad Klein, Senior Attorney at the Environmental Law & Policy Center, said the Dairyland announcement sends a strong signal to rural electric cooperatives across the Midwest. “The enormous potential for solar energy in states like Wisconsin, Minnesota, Iowa and Illinois is just now beginning to be realized, and rural electric cooperatives, which have strong relationships with their members, have an opportunity to lead the way.”

Dairyland’s solar facilities is said to be installed in 8 to 10 acres of land near Dunn Energy Cooperative’s substation in Downsville.

Xcel Energy plans to have more than 250 megawatts of solar capacity in Minnesota by this year end to meet mandates of that state’s legislation.