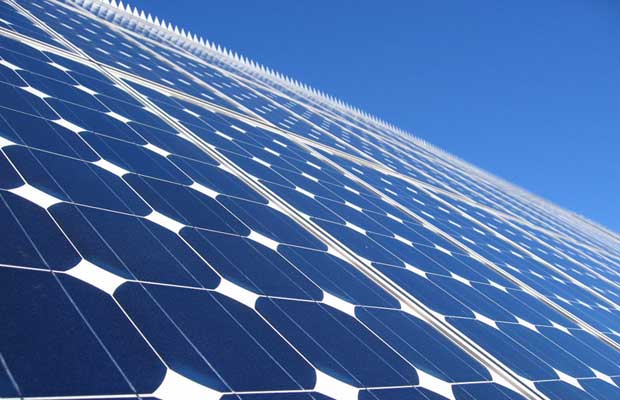 The first phase of Solar Power Park will be set up in Rajnandgaon with an installed capacity of 250 MW.

The Chhattisgarh Renewable Energy Development Agency (CREDA) will be setting up 500 MW capacity solar power parks in the State.

The first phase of the project – a 250 MW capacity solar power plant – will be installed in Rajnandgaon. The initial formalities for the same have already been completed.

Under the state’s solar power project to promote the solar energy, the Chhattisgarh administration has installed solar power plants in various government schools. An estimated number of 159 schools were powered with solar energy.