The company would also be investing in a multi-modal logistics park, says Gautam Adani. 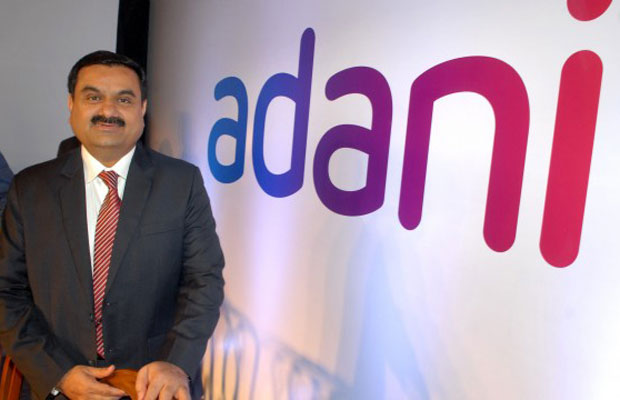 Adani Group has inked a pact with the Andhra Pradesh government to invest over Rs 9,000 crore in various projects, including setting up of solar and wind facility, development of a greenfield port, in next five years.

Adani Group, Chairman, Gautam Adani said that the company would also be investing in a multi-modal logistics park.

The group with India’s largest renewable energy company is well positioned to contribute to this sector. “We seek to set up one 1000 mw solar and wind facility along with battery storage station” in Andhra Pradesh,” Chairman added.

During the CII Partnership Summit, while talking about the port, he said as the country’s largest port operator, it is ‘my promise’ to make Bhavanapadu as one of the largest and sophisticated port in the country.

All in all across the different projects, the group would make an investment of “over 9000 crore in the state over the next five years,” he added.