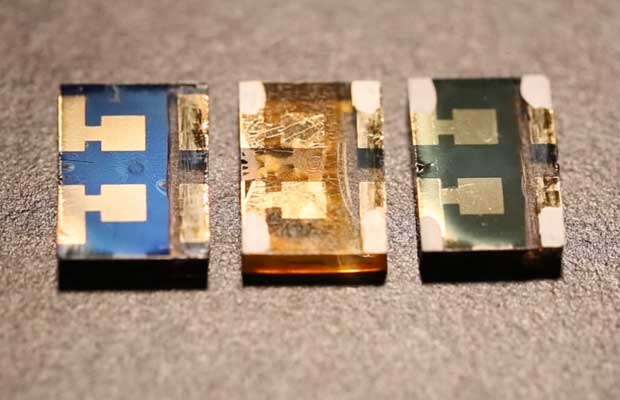 Researches at Ecole Polytechnique Fédérale de Lausanne (EPFL) are pushing the efficiency limits of perovskite solar cell by exploring the best way to grow these crystals.

EPLF in a statement said researchers’ team headed by Michael Graetzel has found that, by briefly reducing the pressure while fabricating perovskite crystals, they were able to achieve the highest performance ever measured for larger-size perovskite solar cells, reaching over 20% efficiency and matching the performance of conventional thin-film solar cells of similar sizes. However, high performance in pervoskites does not essentially herald the doom of silicon-based solar technology. Safety issues still need to be addressed regarding the lead content of current perovskite solar-cell prototypes in addition to determining the stability of actual devices.

According to the researchers layering perovskites on top of silicon in hybrid solar panels may actually boost the silicon solar-cell industry. Efficiency could exceed 30%, with the theoretical limit being around 44%.