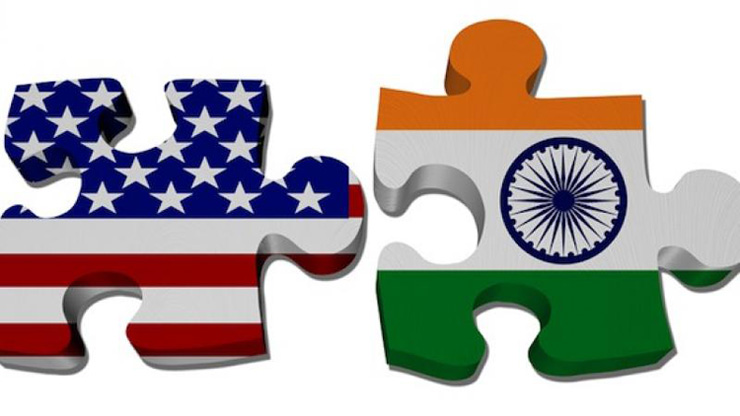 India and the US are talking over this issue and leaders from both the countries are handling it in a “mature way” said top officials.

“There seems to be a willingness from both the sides that this issue should be resolved in a way that it leads to strengthening of relations between the two countries,” the source said.

“WTO is expected to come out with its ruling early this week on the appeal filed by India, but it is likely that this will be delayed by the international body as both India and the US are trying to resolve this issue through talks,” another official said, conforming the developments.

In 2014, US advocated India for its solar mission plan, asserting to be business discrimination for the US solar equipment players by requiring energy producers here to use locally manufactured cells and by offering subsidies to those who use domestic equipment.

It also alleged that forced localisation requirements restricted US exports to Indian markets.

But after a year or so, enriching India-US relations, the countries are anticipating generating more opportunities in renewable energy sector with colossal growth expected.

This was a second occasion where India lost in front of the US in WTO. Previously, in June 2015, India lost a case when the WTO ruled that the Indian ban on import of poultry meat, eggs and live pigs.