Home » EV+Storage » Odisha Gets on With the EV Transition, Plans to Introduce Electric Buses

Odisha Gets on With the EV Transition, Plans to Introduce Electric Buses

Odisha has been planning to introduce electric buses in phases in a bid to curb air pollution in urban areas in the state, the assembly was informed. 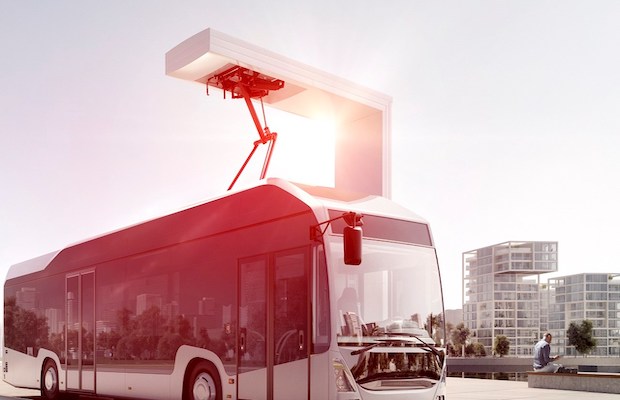 The state government of Odisha has been planning to introduce electric buses in phases in a bid to curb air pollution in urban areas in the state, the assembly was informed on July 20, 2019.

While replying to a question, science & technology minister Ashok Chandra Panda said electric buses will ply in the temple town of Puri and the twin cities of Bhubaneswar and Cuttack in the first phase.

“We are planning to phase out the conventional transport system through the electric buses. These new electric buses will operate within 100 km radius covering Bhubaneswar, Cuttack and Puri,” Panda said.

Panda also informed the Assembly that a Memorandum of Understanding will be signed soon regarding the proposal.

In June, we reported that in a major push to introduce eco-friendly public transport in Andhra Pradesh, public carrier APSRTC announced its plans to shortly procure 350 electric buses. The electric buses will ply in Vijayawada, Amaravati, Visakhapatnam, Tirupati and Kakinada on a pilot basis.

All these tenders and proposals for the introduction of electric buses into state transport systems are following up on the center’s announcement that the second phase of the FAME scheme with an outlay of Rs 10000 crore will primarily focus on electrification of the public transport system in the country.