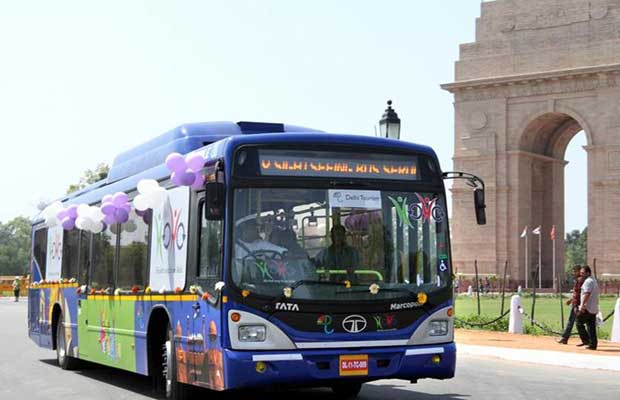 Delhi transport minister Kailash Gahlot said that DTC was in touch with the department concerned in the central government and was also trying to seek clarity on the FAME scheme for support.

The FAME II scheme, as per the Minister of Heavy Industries and Public Enterprises, Arvind Ganpat Sawant, support the electrification of the public modes of transportation through FAME II scheme.

“This phase will mainly focus on supporting the electrification of public & shared transportation, and aims to support through subsidies 7000 e-Buses, 5 lakh e-3 Wheelers, 55000 e-4 Wheeler Passenger Cars, and 10 lakh e-2 Wheelers. In addition, the creation of charging infrastructure will be supported in selected cities and along major highways to address range anxiety among users of electric vehicles,” the public statement said.