Andhra Pradesh will shortly procure 350 electric buses to will ply in Vijayawada, Amaravati, Visakhapatnam, Tirupati and Kakinada on a pilot basis. 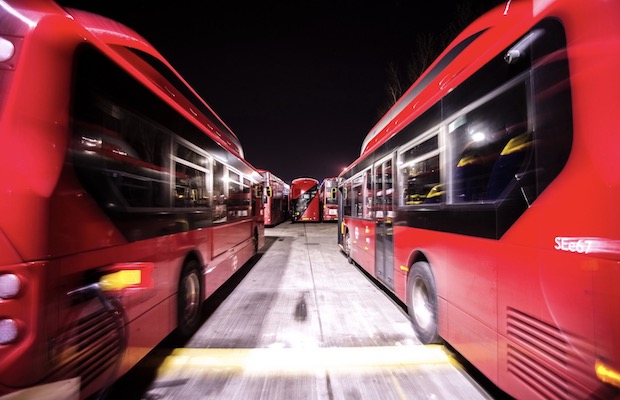 In a major push to eco-friendly public transport in Andhra Pradesh, public carrier APSRTC will shortly procure 350 electric buses. The electric buses will ply in Vijayawada, Amaravati, Visakhapatnam, Tirupati and Kakinada on a pilot basis.

Transport minister Perni Venkatramaiah (Nani) assumed charge in the secretariat on June 21, 2019. Speaking to media, the minister pointed out that the government has decided to spend Rs 764 crore to buy electric buses. He said each bus would cost Rs 2.18 crore.

“We are readying a comprehensive plan to bring APSRTC out of the red. We will phase out diesel vehicles after seeing the performance of electric vehicles,” said the minister. He said they have sought Rs 187.5 crore from the Centre under FAME scheme.

The minister said that APSRTC is incurring huge losses due to the frequent rise in diesel prices. And that they have appointed a high-level committee to look into issues for the merger of APSRTC into government. The government was committed to make APSRTC a profitable entity by introducing reforms. The minister said they were re-introducing temporary registration of vehicles at RTO offices and that granting registration at dealer point is helping the dealers mint more money. Similarly, vehicle users could apply for learner’s licences in RTO offices henceforth, said Nani.

In Jammu and Kashmir, the state government under Governor Satya Pal Malik has decided to run electric buses in Srinagar city, the summer capital of the state. As a pilot project, the city will get 30 buses, early next month.

It is believed that in the first phase of the project, 20 buses would run in the city and the other ten in the adjacent areas of Srinagar district. Eventually, the government would extend electric buses to other areas in the Valley.