Bengaluru Commuters May Travel on Electric Buses in 5 Years

The authority has started an electric bus in 2014 on pilot bases but shut the service citing high costs. 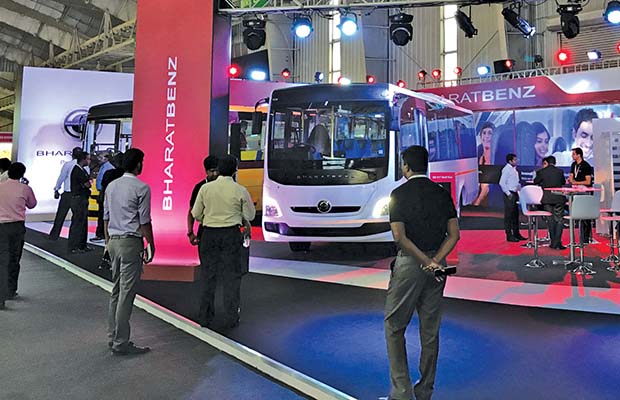 In a bid to reduce the environmental pollution caused by worn diesel buses, state’s Deputy Chief Minister, G. Parameshwara has affirmed that the authorities will discontinue the use of all diesel buses over the next five years.

The garden city will have electric buses included as only fleet in city’s public transport regulator Bengaluru Metropolitan Transport Corporation (BMTC) announced by the deputy CM of Karnataka while opening the eighth edition of ‘Bus World India 2018’, an exhibition of buses at the international exhibition centre near Peenya.

“Over 70 lakh vehicles use Bengaluru roads every day and our roads were not built to take so much of traffic load. We require an efficient public transport system including buses. There is a proposal with our government to replace all buses with electric buses in about five years,” Parameshwara said.

Moreover, the industry sees this announcement as quite a task because for now among the fleet of 6,500 buses there is no electric bus.

Also, the authority has started an electric bus in 2014 on pilot bases but shut the service citing high costs.

It was only after the central government rolled out a subsidy for electric vehicles when the state transport authority thought of initiating the electric buses plan again. Eventually, in February 2018, the state listed Hyderabad based electric bus maker Olectra Greentech to provide BMTC with 80 electric buses. The plan is yet to be materialized.