Even as Battery safety is in the limelight thanks to recent incidents, Matter, the Ahmedabad-based technology start-up, has unveiled its MatterEnergy 1.0 battery pack. The firm claims that this first ever battery pack of its type in India comes with unique core characteristics such as an Integrated Intelligent Thermal Management System and a Super Smart Battery Management System. This will enhance its safety and performance for Indian conditions, according to the firm.

Highlighting the Battery pack’s salient  features, Matter has showcased its:

Mohal Lalbhai, Founder and CEO, Matter said that “as the safety and performance of battery-powered electric vehicles are integral to their viability and acceptability, Matter has developed a highly purpose-built battery pack that will meet the needs of the E2w industry. For electric vehicles to become mainstream it is pivotal that we focus on the product development cycle that is simulation intensive, thoroughly tested, and validated for reliability and safety.  This approach is very important to be considered while designing and developing the battery pack. Matter Energy 1.0, a breakthrough futuristic battery pack  is fully charged and ready to power the EV 2W landscape in India”

The Top 5: Why BMS Matters In a Lithium-Ion Battery
Also Read 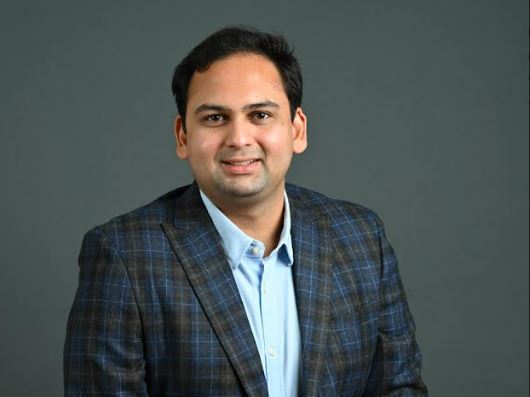 The firm claims that the battery casing is built of lightweight metal which is also thermally conductive when compared to other materials. Matter has prioritized the safety, battery life, and performance of the pack, and the Integrated Intelligent Thermal Management System (IITMS) used in the battery pack is an active liquid cooling system that ensures the optimum performance of all constituents of the pack.

He added that “What distinguishes us is our analysis-driven product development strategy and continuous innovation, which includes the Battery Pack Technology, Battery Management System (BMS), and the Integrated Intelligent Thermal management System, which have been designed and built with the heterogeneity of our country in consideration. MatterEnergy1.0 has been developed in-house with key innovations over the last few years including super-smart BMS that has been developed to specifically ensure a high level of safety, security, reliability, and performance.” 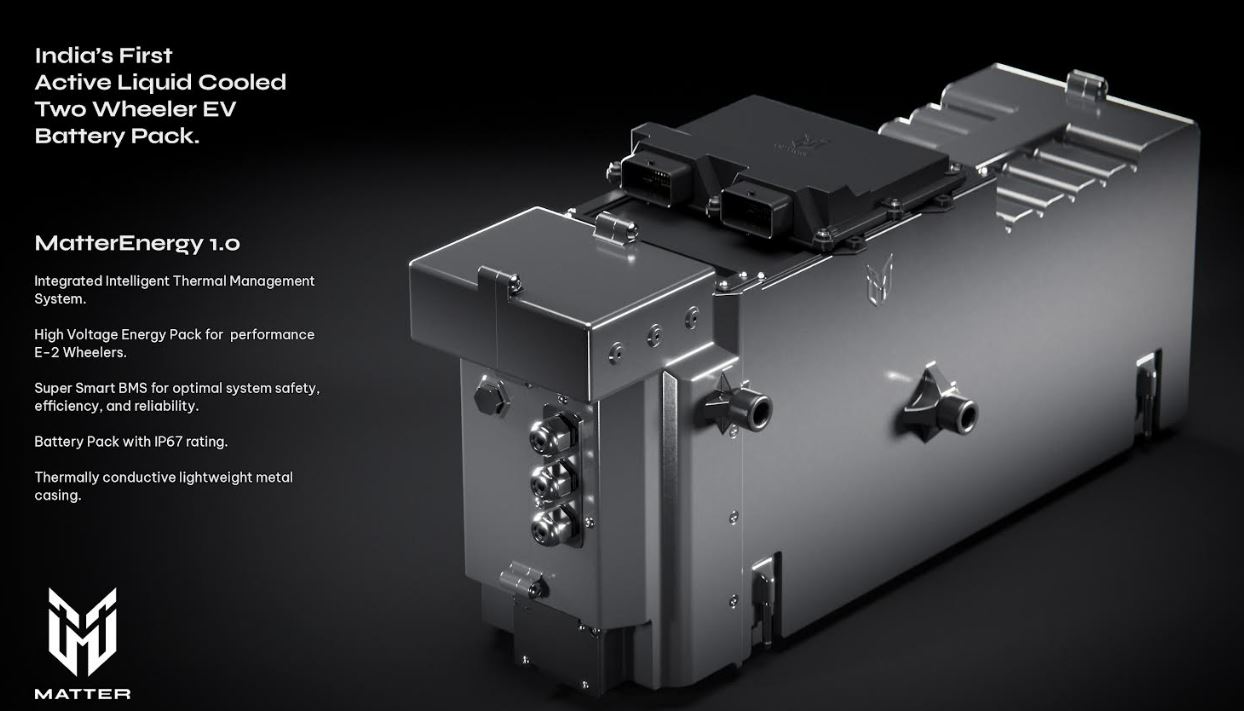 Matter has been pushing quietly to be a significant player in the evolving  Indian market for electric two wheelers, preferring to take an in-house approach to build from the ground up core technology components for its proposed 2 wheeler as well as battery packs, the most important nd significant component of electric vehicles.