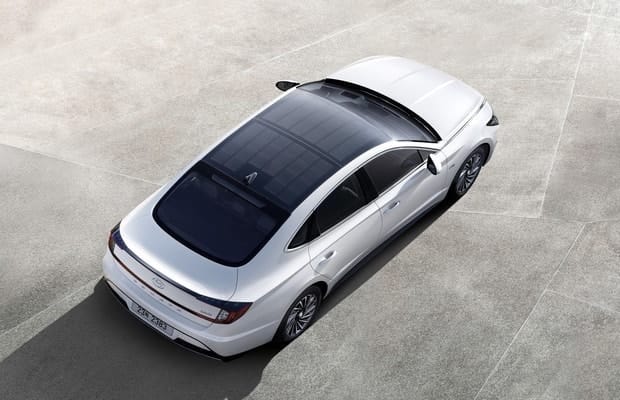 The car also features the worlds first Active Shift Control (ASC) technology. The ASC technology has been designed and incorporated to further improve the dynamic driving experience and fuel economy of the vehicle. The ASC applies new control logic software to the Hybrid Control Unit (HCU), which then controls the electric motor to align the rotational speeds of the engine and transmission, ultimately reducing gear shift time by 30%.

Last year, Hyundai had announced that it plans to introduce solar charging technology on selected vehicles. Electricity-generating solar panels will be incorporated into the roof or the hood of vehicles and will support internal combustion, hybrid and battery electric vehicles with additional electrical power, increasing fuel efficiency and range. 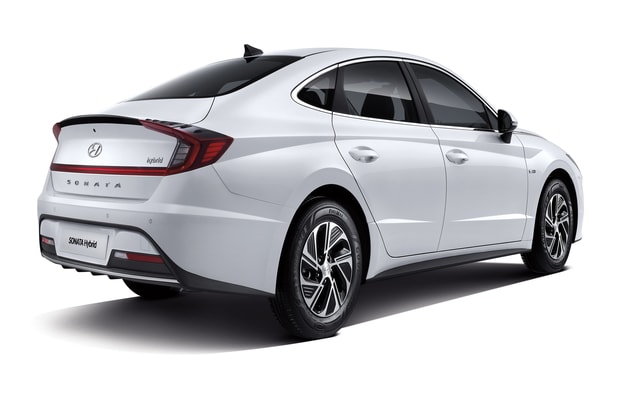 Earlier, we reported that Hyundai, which had recently showcased its Kona electric Sports Utility Vehicle in India, is working to set up fast charging facilities in select fuel stations in association with the Indian Oil Corporation (IOCL).

For providing fast charging facility, Hyundai was working with Indian Oil to develop infrastructure at select fuel stations in Delhi, Mumbai, Bengaluru, and Chennai. HMIL will invest in the equipment and installation of these Fast Chargers (CCS Type Single Port). These chargers can charge 80 percent of the battery capacity in less than an hour.