Statiq, an upcoming electric vehicle (EV) charging network that started off in North India, has made its first installations in South India. Statiq inaugurated a full-stack charging station at Mangalore’s Forum Fiza Mall, where one can charge 2-, 3- and 4-wheelers .

The station boasts of 2 charging units, each being a 10.7 kW Type 2 + Smart Plug, Pillar 2.1, manufactured in-house.  Recently,  Statiq has also inaugurated another 4-wheeler charger at Rani Bagh Resort in Beawar, Rajasthan on the NH58—extending Statiq’s  EV connectivity from Delhi until Udaipur and Jodhpur, directly. And another station at Suket Café in Pungh, Mandi, Himachal Pradesh on the NH21, in order to extend EV connectivity to those commuting from Delhi to Manali and back. 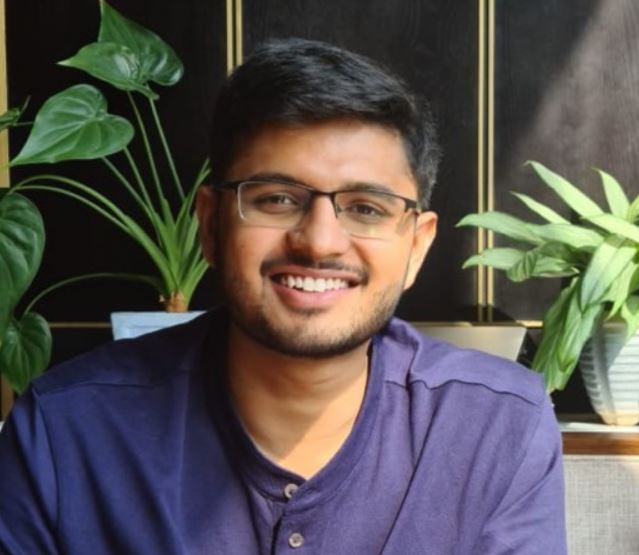 As always, the charging stations will be managed and operated on the Statiq server. Co-Founder of Statiq, Akshit Bansal says, “Statiq has always aimed to provide an end-to-end ecosystem for EV chargers for the ease of our users. In the long run, we want to erase all fears from people’s minds about not finding EV charging stations when they are travelling, be it within their town or city limits, or on long drives over weekends and holidays. We want to be everywhere that users could need us. With that thought, we have made this foray in the southern states. Mangalore has always been a future-ready city; with this EV charging station, Statiq wants to lend a helping hand in this process. Boosting the connectivity from Delhi to Udaipur, Jodhpur and Manali, and that of similarly busy routes is what we are working on at this point.”

The charger at Rani Bagh Resort is strategically placed on the NH58, just prior of the diversion for Udaipur and Jodhpur for people travelling from Jaipur. The model installed is a 50kW Dual Gun DC CCS Fast Charger by Delta. In addition, the charging station at Mandi was planned in such a fashion that people heading from Delhi to Manali could make a quick stop and charge their EVs before heading for the hills and again on the journey back home. In a similar fashion, the Forum Fiza Mall was selected to house the premier charging station in Mangalore, so that people from the city heading to Maravanthe, Chikmagalur or Coorg can make a pit stop for charging their EVs before heading on to their vacations.

Statiq has spent the last year launching as many charging stations as they could, in the right locales, to bolster their network. The stations at the Hotel Highway Xpress Delhi Side, Behror, Rajasthan on the NH48; Krishna Hansraj Hotel on Old Hoshiarpur Road, Una and Savoy Greens, Jabli in Himachal Pradesh; Fun and Food Carnival, Khatauli Bypass, Bhainsi, Uttar Pradesh on the NH 58 are all locations that were picked because they are located on busy routes and already have extensive footfalls.

Statiq claims to have installed 600+ charging stations in over 40+ cities. In some cases, they have partnered with companies like NoBrokerHood, WeWork, Airtel, and certain hospitality contenders as well.