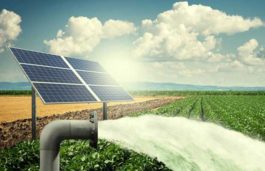 Farmers who don’t have electric pumps ought to be focused with littler solar pumps as they would discover solar pumps appealing at even 30 percent subsidy. A subsidy drove approach alone may not accomplish the objective of one million solar pumps by 2021 and the legislature must target minor farmers, an autonomous examination by the […] 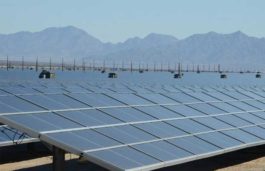 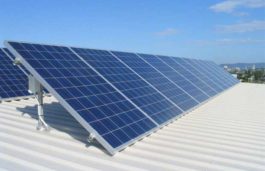 According to the Niti Aayog’s draft, the share of solar and wind is expected to be 14-18 per cent and 9-11 per cent in electricity, and 3-5 per cent and 2-3 per cent in the primary commercial energy mix respectively, by 2040. Rooftop solar set-ups would become the norm in the country by 2040, according […] 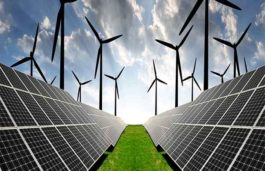 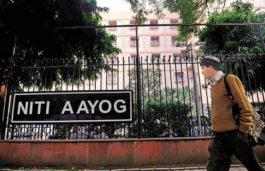 Niti Aayog will broaden its purview to go beyond the traditional areas of planning and look at internal security, defense, social and development goals. “Niti Aayog has initiated an exercise to formulate vision and strategy for the period beyond the 12th Five Year Plan (which ends in March 2017),” Minister of State for Urban Development […] 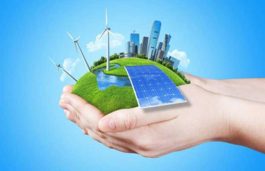 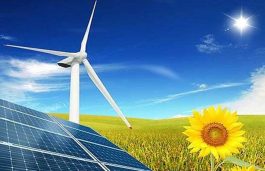 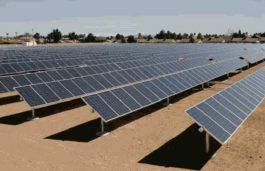 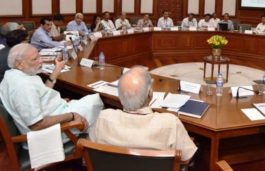 PM Narendra Modi on Monday reviewed the progress of key infrastructure sectors. NITI Aayog in its presentation noted that there has been phenomenal progress in several key sectors, including renewable energy, and railways. The cumulative installed capacity in the new and renewable energy sector has crossed 44 GigaWatts. Targets have been met for various components, […]