Home » EV+Storage » EVs to Cost as Much as Conventional Vehicles in 2-3 Years: NITI Aayog CEO

EVs to Cost as Much as Conventional Vehicles in 2-3 Years: NITI Aayog CEO 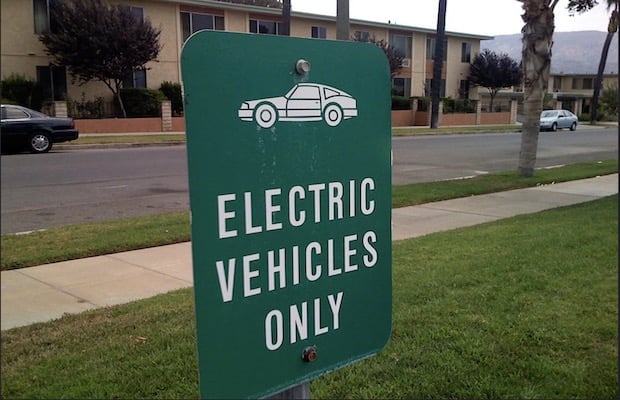 Niti Aayog CEO Amitabh Kant has said that the falling cost of electric vehicle batteries could pull down the cost of EVs and bring it at par with conventional vehicles in the next 2- 3 years. At present, a lithium-ion battery accounts for 40% of the total cost of an EV.

This announcement comes after the government reportedly slowing down its EV policies after witnessing a slump in the sales of internal combustion engine-powered vehicles. India’s domestic passenger vehicle sales fell for the ninth straight month in July by 31 percent. Far from reality, many auto giants have blamed the government’s EV policies for sliding sales and the introduction of BS-VI norms.

The announcement is also interesting as Niti Aayog on June 21 had asked the automobile sector to come up with a plan to ban internal combustion engines for two-wheelers under 150 CC by 2025. To this, Road Transport Minister Nitin Gadkari had clarified that there will be no ban on petrol and diesel vehicles. Slighting Kant over the 2025 deadline, he added that the government has not set any deadline for automakers to switch over to electric vehicles but did highlight that the industry cannot ignore the need for cleaner vehicles.

India, which is the largest two-wheelers market in the world, offers a huge space for new car sales. India has 28 cars for every 1,000 people, much lower as compared to the US or Europe which have 980 and 850 cars for every 1,000 people respectively. To fill in this, the government has lofty plans to complete at least 40% of electrification of its private transport, phase out fossil run autorickshaws by 2023 and two-wheelers (under 150 CC) by 2025.

This year, the government introduced the Rs 10,000 crores FAME II incentive scheme, operational since April and many other enticements like tax breaks, lower GST and others to push EV sales. Despite these, the market has been found to be wary of EVs due to range anxiety and a missing EV charging infrastructure.