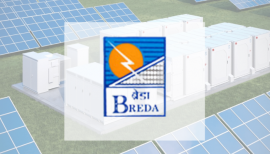 Bihar Renewable Energy Development Agency (BREDA) has issued a tender for engagement of consulting firm for providing consultancy services for setting up 200 – 250 MW solar power plants with Battery Energy Storage Solution at each Kajra (Lakhisarai) and Pirpainti (Bhagalpur) locations in the state of Bihar. The last date for submitting the online bid […] 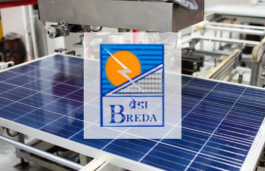 Bihar Renewable Energy Development Agency (BREDA) has floated a tender for the empanelment of manufacturers of Luminary, Battery, and Solar PV modules for setting up the Manufacturing Unit. BREDA invites the bids through Expression of Interest (EOI).  For participating in these Bihar Development tenders, the bidders need to fulfill the minimum eligibility criteria specified under […] 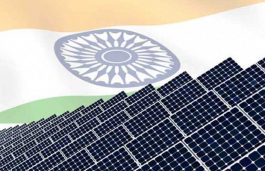 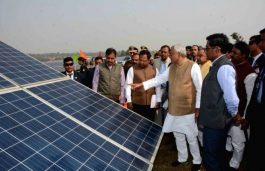 In a bid to promote renewable sources of energy, chief minister Nitish Kumar on June 12, 2019 issued a directive for the installation of solar plates on all government buildings and offices in the state from this year. Chairing a meeting to review presentations on various schemes of the energy department, the CM said there […] 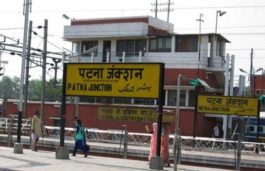