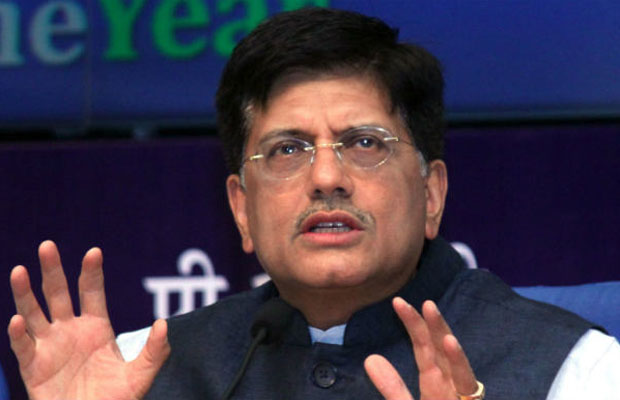 The Indian government has decided not to drag US to the WTO for alleged desecration of the world trade body’s norms on renewable energy as it prefers a bilateral solution, said Union Power Minister Piyush Goyal.

“The US has requested for bilateral talks to which Govt. has readily agreed. The commerce ministry is in dialogue with them. We believe that dialogues are a better way in sensitive subjects like renewable energy,” said Goyal to PTI.

The Minister further added the government has found 16 instances of violation of norms about local content requirement under the National Solar Mission, and lawyers have been working on filing the cases since April. However, Goyal made it clear that the government is engaging with the US only for a favorable outcome. “As long as the bilateral resolution is in our interest, we are open to it,” he said.

The minister further added his ministry will be focusing on the wind and the hydel power next year, having achieved good success in solar sector over the past two year.