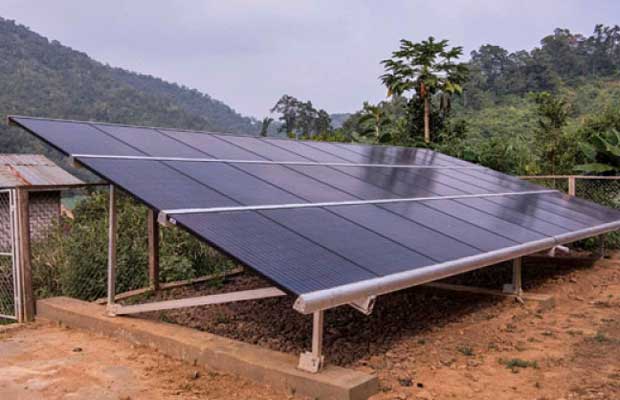 Just after the UP state government proposed a mini-grid policy to electrify the rural grounds of the state, a U.S. company has extended interest to electrify 1,000 villages by setting up mini-grids powered by solar energy.

Rockfeller foundation has partnered with OMC-Powers’ to invest US $ 4.5 million (around Rs 30 crore) for retro-fitting of 100 solar power plants with mini-grids in rural Uttar Pradesh.

Ashwin Dayal, vice-president of Rockfeller Foundation, said there was a need to invest in off-grid energy access that can power both domestic and business activities. “We can subsequently encourage the growing pool of renewable energy financing,” he said.

OMC managing director Rohit Chandra supported by saying, “There is a quest to bring affordable and reliable power to millions of power-deprived people.”

A mini-grid is a decentralized power distribution infrastructure meant essentially for the rural areas where power access is either unavailable or inadequate.

As the country faces massive scarce of traditional power generation, the centre and various state government are sharing the same dialogue to promote solar and clean energy. The UP government mini-grid policy pronounces subsidies for private companies for setting up mini-grid projects ranging from 10Kw to 500Kw.