Punjab has seven buildings each fitted with a solar power plant of certain generating capacity across the districts of Mohali, Bathinda and Ludhiana. 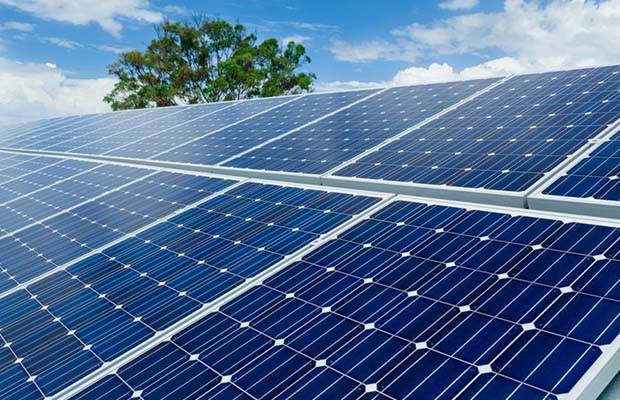 As the country sees a surge in the solar energy development, Punjab state government is said to have a blind eye towards India’s aggressive approach towards solar power development.

Punjab government is lagging way behind the other state governments in installing solar rooftop panels over its buildings.

Moreover, amongst all the categories, minimum number of solar rooftop plants under net metering, have been setup on the government buildings.

All in all, Punjab has seven buildings each fitted with a solar power plant of certain generating capacity across the districts of Mohali, Bathinda and Ludhiana.

In the last three years, the state has overall managed to generate just 24 megawatt (MW) through rooftop solar power plants. A total of 1,105 rooftop plants have been installed on different types of buildings—residential, commercial, government, industrial, educational and social—producing 24,075 KW of solar power.

Also, the government is a crucial player in the private rooftop installations also as government allows installation of solar rooftop under net metering, which refers to an agreement that allows a consumer to sell excess solar energy to the utility.

The consumption response has been low even though government offering subsidy of 30% of the project cost. Punjab State Power Corporation Limited (PSPCL) also waived off of monthly minimum charges for consumers who opt for solar rooftop plant.