As per the pact, Praj will provide Engineering Procurement and Construction (EPC) services to 3rd parties using a process design package developed by Praj, which uses Gevo’s proprietary Isobutanol biocatalyst on sugary-based feedstock. 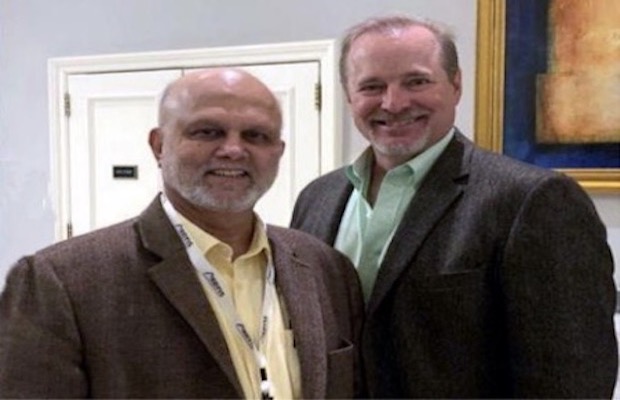 Pune-based process and project engineering company, Praj Industries has signed a Construction License Agreement (CLA) with Gevo, Inc, USA to commercialise the technology for the production of Isobutanol using sugary-based feedstocks, such as juice, syrup and molasses.

Pramod Chaudhari, Executive Chairman of Praj, said, “The addition of Isobutanol technology to Praj’s diverse product portfolio is a step in our endeavour towards smart biorefineries that facilitate sustainable decarbonisation. This solution can be offered both as a ‘bolt-on’ to an existing ethanol plant or as a Greenfield plant. We value our partnership with Gevo and believe that this technology will help the aviation industry fulfil their obligation of Green House Gas (GHG) reduction. ” He added further that Praj will also pursue development of agri-biomass to Isobutanol as reinforcement of circular bio-economy.

This CLA will allow Praj to leverage its extensive customer base to identify those interested in licensing Gevo’s technology to produce Isobutanol utilising the Sugary-based Feedstock. The partnership with Praj provides Gevo with access to markets outside of North America such as India, Southeast Asia, Australia, South America and parts of Europe.

In addition to the CLA, Praj and Gevo have also entered into a new Joint Development Agreement (JDA). This agreement is aimed at continuing joint development efforts to produce Isobutanol using agricultural residues such as bagasse, rice straw, wheat straw, corn stover, cotton stalk and empty fruit bunches. Both parties are nearing the completion of work to develop a process design package by using agricultural residue for production of Isobutanol. These 2nd generation agricultural residues are the lowest cost feedstocks in some markets and have the additional benefit of having a very low carbon footprint.

“Praj is a company that shares our vision of the utilisation of renewable resources and renewable energy to decarbonise transportation fuels,” said Patrick R. Gruber, CEO of Gevo. “With Gevo’s technology and Praj’s execution, ethanol can be substituted with isobutanol and drop-in gasoline. Gevo expects to leverage Praj’s Enfinity technology to produce second-generation drop-in hydrocarbons utilising Gevo’s existing technology that has already been proven. We expect to scale up quickly and be ready for the Indian market as early as 2020.”