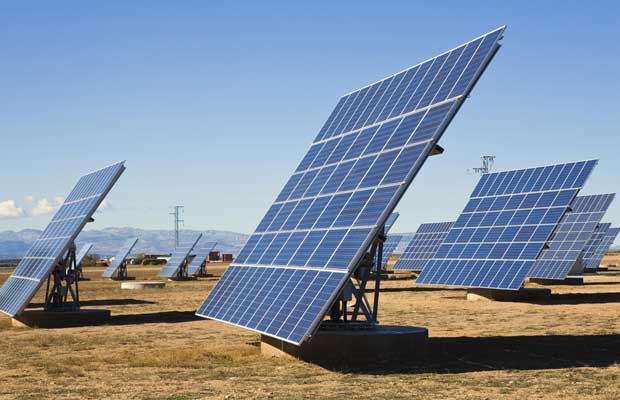 PLG Clean Energy Project has announced that it has secured and won 230 MW Solar Power Plant licenses through transparent and disruptive reverse bidding mechanism of Govt of India in 2016.

The company will soon embark on developing 230 MW solar power plants across the states of Maharashtra, Jharkhand and Rajasthan. Solar Energy will be sold at Tariffs equivalent to Fossil Fuel Tariffs.

The first project will be of 70 MW in Maharashtra, it will be developed under strategic partnership with Suzlon Energy Limited in an SPV where Suzlon holds 51% and PLG Clean Energy holds 49%.  PLG Clean Energy Projects will increase its shareholding from present 49% to 100% post 1 year from COD. Cost of the project is Rs. 469 Crores and completion date is 2017. PLGCE has power purchase agreement (PPA) for the clean energy produced onsite with the Solar Energy Corporation of India (SECI).The 70 MW solar power plant will generate 126 million units of clean energy annually powering 60,000 households.

Following the Maharashtra project will be 100 MW Solar Power Plant Jharkhand where Suzlon Energy will again act as EPC contractor and hold 51% of the plant’s ownership. The company will sell its energy via a PPA to the government of Jharkhand. Cost of the project is 670 Crores ($ 100 Million) for 100 MW AC level + Tracker and the completion date is Dec 2017. The project  will generate 180 million units of clean energy annually powering 90,000 households

The third state where PLG will 60 MW Solar Power Plant is Rajasthan; it will be developed under the same terms and partnership as the other two states. The company will sign power purchase agreement with NTPC on 12th June 2016. The Rajasthan plant is expected to be online by July 2017. Cost of Project is Rs. 402 Crores ($ 60 Million), as per the company statement the 60 MW solar power plant will generate 108 million units of clean energy annually powering 54,000 households .