RK Singh has said that so far, bids for 15,100 MW of wind projects have been issued in India, out of which 12,162.50 MW capacity has already been awarded. 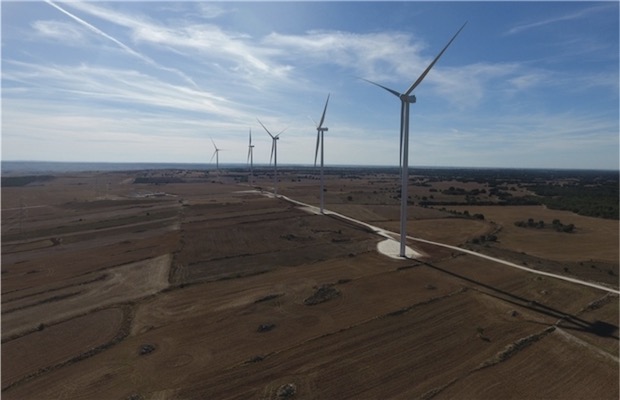 Union Minister of State (IC) New & Renewable Energy, Power and Skill Development and Entrepreneurship RK Singh, in a recent written reply to a question in Rajya Sabha, has informed that so far, bids for 15,100 MW of wind power projects have been issued in India, out of which projects of 12,162.50 MW capacity have already been awarded.

“Wind power projects are set up in the country, including in the state of Rajasthan, on the basis of commercial principles taking into account wind resource, land availability, transmission infrastructure, etc,” he added.

Singh then went on to add that the Government has issued ‘Guidelines for Development of Onshore Wind Power Projects’ on October 22, 2016, with an objective to facilitate the development of wind power projects in an efficient, cost-effective and environmentally benign manner taking into account the requirements of project developers, States and national imperatives.

The Government has also issued ‘Guidelines for Tariff Based Competitive Bidding Process for Procurement of Power from Grid Connected Wind Power Projects’, on December 8, 2017, with an objective to provide a framework for procurement of wind power through a transparent process of bidding including standardisation of the process and defining of roles and responsibilities of various stakeholders.

The Centre is also promoting capacity addition of wind power projects through private sector investment by providing various fiscal and financial incentives such as Accelerated Depreciation benefit; concessional custom duty exemption on certain components of wind electric generators. Besides, the Generation Based Incentive (GBI) is available for the wind projects commissioned before March 31, 2017. In addition to fiscal and other incentives as stated above, technical support including wind resource assessment and identification of potential sites is being provided through the National Institute of Wind Energy, Chennai, the minister said.