In a regulatory filing, the organisation held that the floating solar 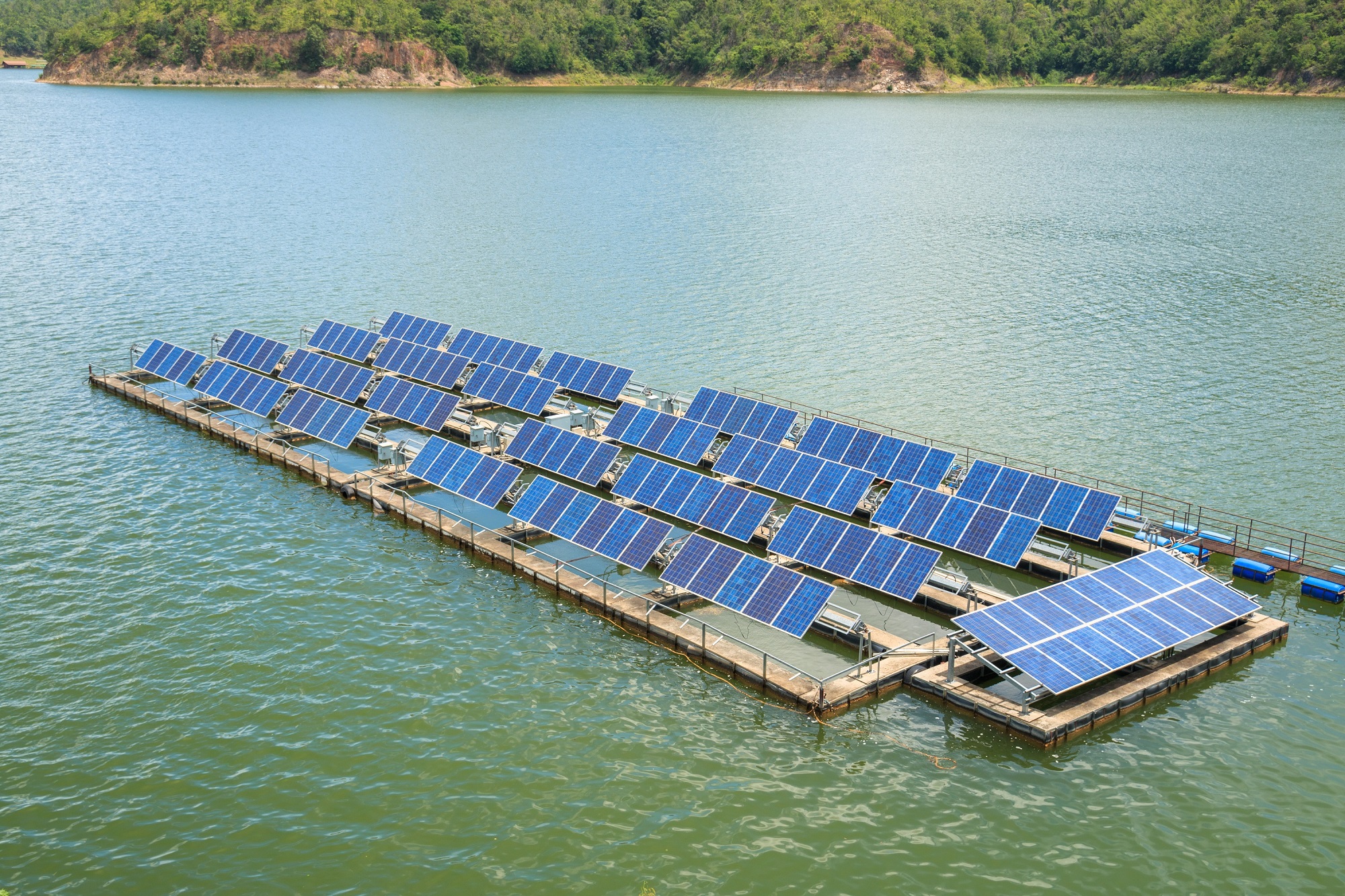 project was declared on Commercial Operation with effect from 00:00 hours of June 24.

This plant boasts a floating inverter platform having a 5 Megawatt (MW) capacity. The large-scale installation and commissioning of this 101.6 MWp capacity solar plant have been the fastest in the FSPV category. The entire project is anchored to the waterbed of Kerala backwater using 134 cast pile foundations that are bored to a depth of 20 meters underwater to support the Central Monitoring and Control Stations (CMCS) and the 33/220 kilovolts switchyard. All this was done by dredging soil strata underwater, wherein the high groundwater was also a deterrent.

The entire power generated will will be used by Kerela State Electricity Board (KSEB). Interestingly, all the solar modules used in this plant were safely transported, unloaded, and stored on a limited parcel of land for about 35 days by Tata Power Solar Systems Limited. In its construction stages, the plant also adequately housed a team of 350 personnel who were tasked with speeding up the project as per contract agreements.

The entire array involving floats and solar panel modules had to be towed for 3 kilometers on a sea-linked National waterway, which was 15 meters deep, exposing the solar modules to high winds and gushing tides often reaching a height of about 3.5 meters. To operationalize the project, Tata Power Solar System’s execution team was successfully able to synchronize the 33/220 Kilovolts Air Insulated Substation (AIS) with 220 Kilovolts existing Gas Insulated Substation (GIS).