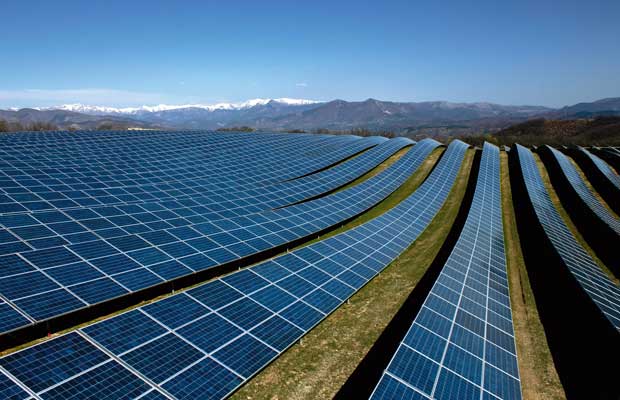 The Massachusetts House on Wednesday passed a solar energy bill that would raise the cap on solar net metering. However, environmentalists criticized it saying the bill falls short of what is needed.

The bill, H.4173, passed the House by a vote of 152 to 1 opens cap on credits for selling solar energy to utilities that has reached to different sections of the state, beside those served by National Grid. So far the cap barred many planned solar projects from getting started.

The projects having backlog are expected to resume under the bill.

The Sierra Club had urged lawmakers to vote against the new bill. According to them the new cap of 3% is too low and the compensation rate for homeowners selling energy to utilities would reduce by 40 %.

On the other hand Environmental League of Massachusetts has welcomed the bill, saying immediate cap relief is needed, even if it is too small.

The lower reimbursements rates were in response to complaints that solar energy was driving up the cost of electricity.